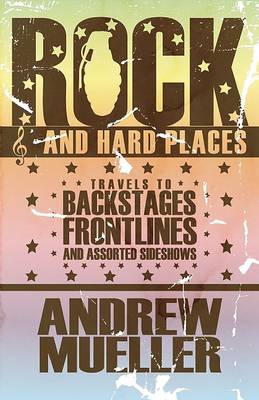 Andrew Mueller is Australian by birth, a Londoner by choice, a wanderer by nature, and a journalist by profession. Unable to decide among being a rock critic, travel writer, or foreign correspondent, he hit upon the novel, if time-consuming, solution of trying to be all three at once. In Rock and Hard Places, published originally in the U.K. in 1999, now re-envisioned, updated, and available for the first time in the U.S., he travels to Lebanon with the Prodigy, comes to America with Radiohead, and goes all over the place with U2. He ventures to Bosnia and Herzegovina with an aid convoy in the middle of the war, sees Def Leppard play in a cave in Morocco, and attempts to ask the Taliban not only what they think they're up to, but whom they fancy for the World Cup. He flings himself headfirst down the Cresta Run, sits in Stalin's armchair, chases ambulances through Moscow, chases some kind of lost tribe in India, wakes up at least once in a park in Reykjavik, and strongly advises avoiding the seafood salad in Sapporo Airport. He's funny. Occasionally he makes a point.

Other Editions - Rock and Hard Places by Andrew Mueller 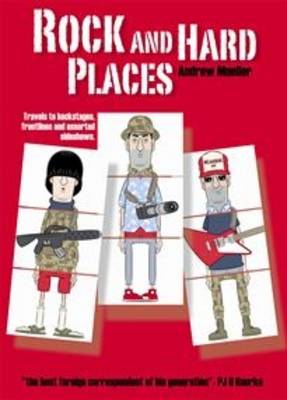 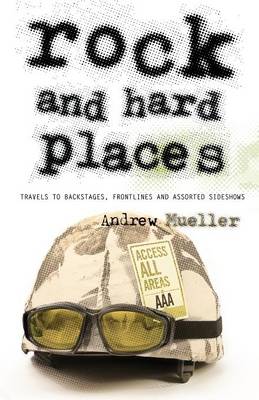 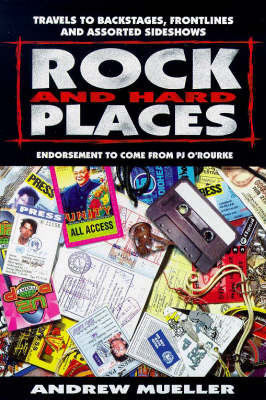 » Have you read this book? We'd like to know what you think about it - write a review about Rock and Hard Places book by Andrew Mueller and you'll earn 50c in Boomerang Bucks loyalty dollars (you must be a Boomerang Books Account Holder - it's free to sign up and there are great benefits!)

Andrew Mueller was born in Australia and is a London-based foreign correspondent, travel writer, rock critic, and author who has covered mishap, misadventure, and mayhem in more than seventy countries. 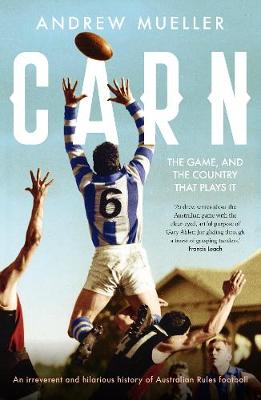 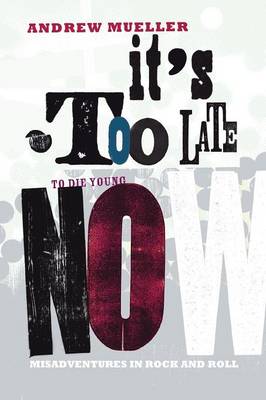 It's Too Late to Die Young Now
Paperback, November 2014