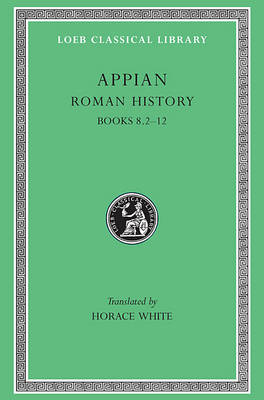 Appian (Appianus) was a Greek official of Alexandria. He saw the Jewish rebellion of 116 CE, and later became a Roman citizen and advocate and received the rank of eques (knight). In his older years he held a procuratorship. He died during the reign of Antoninus Pius who was emperor 138-161 CE. Honest admirer of the Roman empire though ignorant of the institutions of the earlier Roman republic, he wrote, in the simple 'common' dialect, 24 books of 'Roman affairs', in fact conquests, from the beginnings to the times of Trajan (emperor 98-117 CE). Eleven have come down to us complete, or nearly so, namely those on the Spanish, Hannibalic, Punic, Illyrian, Syrian, and Mithridatic wars, and five books on the Civil Wars. They are valuable records of military history.

The Loeb Classical Library edition of Appian is in four volumes.

Other Editions - Roman History by Appian 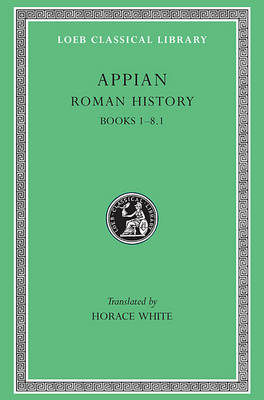 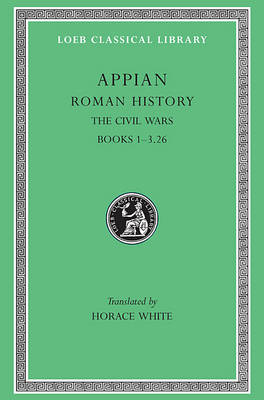 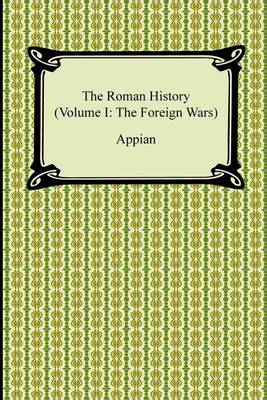 » Have you read this book? We'd like to know what you think about it - write a review about Roman History book by Appian and you'll earn 50c in Boomerang Bucks loyalty dollars (you must be a Boomerang Books Account Holder - it's free to sign up and there are great benefits!)