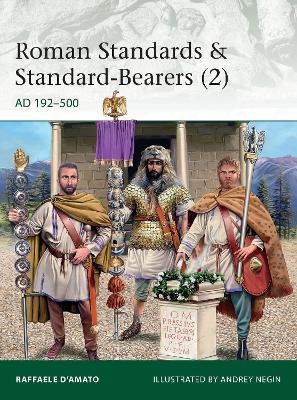 The Late Roman Empire was a period of significant change in the designs of standards and in the costumes of standard-bearers. During the middle decades of the chaotic 3rd century, evidence confirms the continued use of the old legionary eagle and the signa of the old cohorts and centuries, alongside flags and Imperial images. The two major trends over the later generations were the adoption of Christian symbols on standards (e.g. Constantine the Great's Chi-Rho), and the proliferation of different types of flags. This had begun in the late 2nd century with the adoption of the 'barbarian' dragon standard, the windsock-shaped draco, which continued to be displayed alongside various other flags in the Greek-speaking Eastern Empire, whose influence increased greatly. Meanwhile, the growing employment of foreign units was such that by the 5th century we have evidence of the use of Hunnic symbolism among a Roman general's suite of standards. The costumes of standard-bearers also evolved as 'Persian' styles spread from Constantinople.
This title explores all these changes in depth, charting the development of various costumes and designs and the waxing and waning influence of various cultures and religious considerations. The text is supported by specially commissioned illustrations and artist's reconstructions of the standards and their bearers.

» Have you read this book? We'd like to know what you think about it - write a review about Roman Standards & Standard-Bearers 2: AD 192-500 book by Raffaele D'Amato and you'll earn 50c in Boomerang Bucks loyalty dollars (you must be a Boomerang Books Account Holder - it's free to sign up and there are great benefits!) 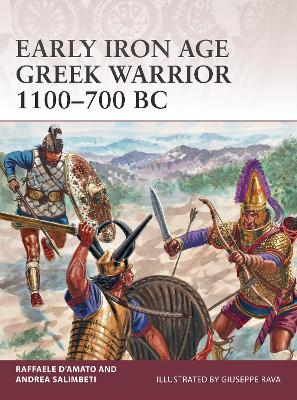 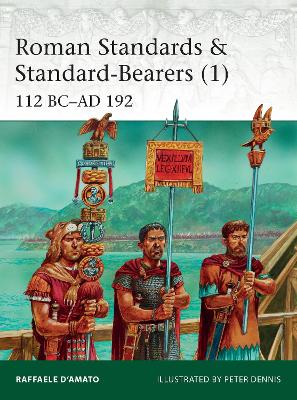 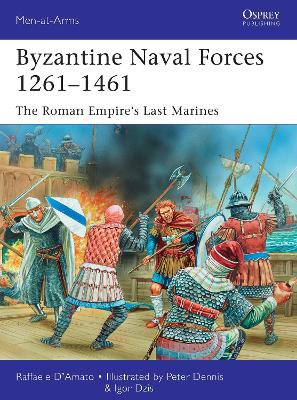