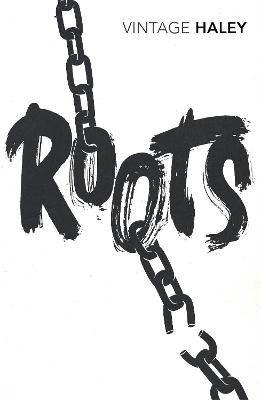 Discover Alex Haley's Pulitzer Prize-winning search for his family's origins- a powerful memoir, a history of slavery and a landmark in African-American literature.

Tracing his ancestry through six generations of architects, lawyers, blacksmiths, farmers, freedmen and slaves, Alex Haley's research took him back to Africa and a sixteen-year-old youth named Kunta Kinte. Torn from his homeland and brought to the slave markets of the New World, re-imagining Kunta's journey would allow Haley to explore his family's deep and distant past.

'A gripping mixture of urban confessional and political manifesto, Roots not only inspired a generation of black activists, but drove home the bitter realities of racism to a mainstream white liberal audience' Observer

WITH A NEW INTRODUCTION BY DAVID OLUSOGA, AUTHOR OF BLACK AND BRITISH

Other Editions - Roots by Alex Haley 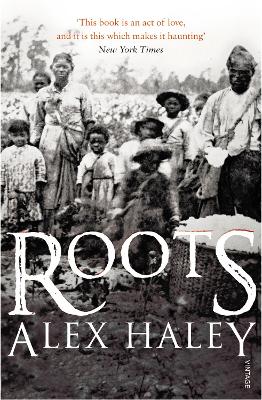 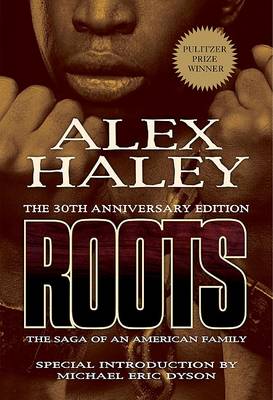 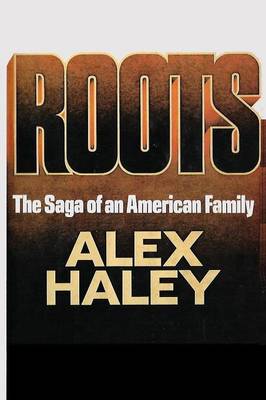 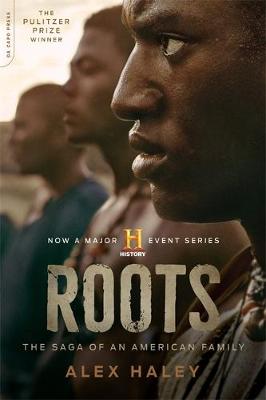 View all editions of Roots by Alex Haley

» Have you read this book? We'd like to know what you think about it - write a review about Roots book by Alex Haley and you'll earn 50c in Boomerang Bucks loyalty dollars (you must be a Boomerang Books Account Holder - it's free to sign up and there are great benefits!)

Alex Haley was born in Ithaca, New York in 1921. After his retirement from the Coast Guard in 1959, Haley began his writing career and eventually became a senior editor for Reader's Digest. Haley conducted the first Playboy Interview for Playboy magazine. The interview, with jazz legend Miles Davis, appeared in the September 1962 issue. One of Haley's most famous interviews was a 1963 interview with Malcolm X for Playboy, which led to collaboration on the activist's autobiography. Haley later ghostwrote The Autobiography of Malcolm X, based on interviews conducted shortly before Malcolm's death. The book was published in 1965 and was a huge success, later named by Time magazine one of the ten most important nonfiction books of the twentieth century. In 1976 Haley published Roots- The Saga of an American Family, a novel based loosely on his family's history. Haley traced in it his ancestry back to Africa and covered seven American generations, starting from his ancestor, Kunta Kinte. Roots was eventually published in thirty-seven languages, won the Pulitzer Prize, and went on to become a popular television miniseries in 1977, as well as causing a renewed interest in genealogy. 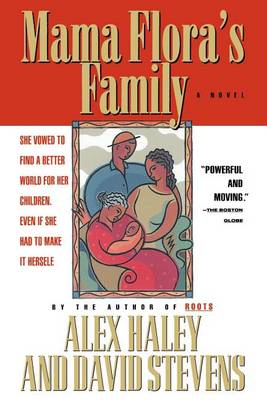 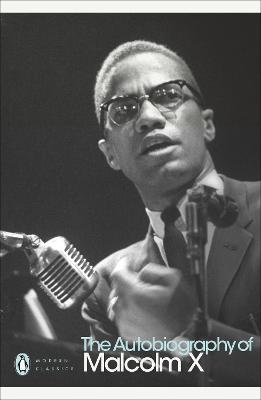