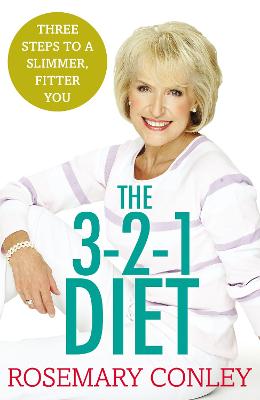 Just 3 steps to a slimmer, fitter you

There really is a better way to diet! Rosemary Conley has devised a plan to suit the way you eat. Whether you are a 'constant craver', a 'feaster' or an 'emotional eater', Rosemary will show you how to diet to suit your personality.

Constant Cravers are always hungry and would happily eat all the time.
Featers find that once they start eating it is difficult to stop.
Emotional Eaters tend to turn to food at the slightest emotional upset.

And now, Rosemary Conley has created a unique selection of healthy eating plans to suit your eating type - including gluten free and lactose free options - which dieters loosely follow for five days a week. Then for just two days, they follow Rosemary Conley's 2 Day Eating Plan based on 800 calories per day.

What makes this diet plan very different is that the 2 Day Eating Plan menus are designed to complement your different personality type.

This is a unique and very exciting weight-loss concept which has been tried and tested with amazing results! 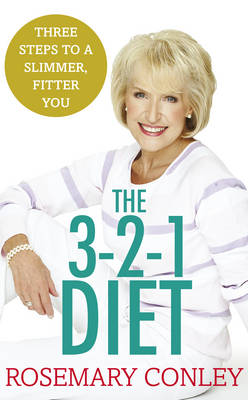 » Have you read this book? We'd like to know what you think about it - write a review about Rosemary Conley's 3-2-1 Diet book by Rosemary Conley and you'll earn 50c in Boomerang Bucks loyalty dollars (you must be a Boomerang Books Account Holder - it's free to sign up and there are great benefits!)

Rosemary has lived in Leicestershire all her life and left school at just 15. After training as a secretary and working as a Tupperware dealer she started her own Slimming and Good Grooming business in 1971 with an investment of just u8, and ran classes across the city and county. Ten years later she sold the classes to IPC Magazines for u52,000, but continued to run them until 1985, when she went freelance again. In 1988 she wrote her internationally bestselling book The Hip & Thigh Diet, which took her all over the world. Since then she has written 37 diet and fitness books, presented 31 fitness videos/DVDs with combined sales of 9 million, has had her own TV shows on BBC and ITV, published her own magazine for 16 years and has run franchised diet and fitness clubs for 21 years. With the advancements in technology and in the market itself, Rosemary now chairs one of the UK's leading online weight-loss clubs, rosemaryconley.com. In 2004 Rosemary was awarded a CBE in the Queen's New Year Honours for 'services to the fitness and diet industries'. In 2012, at age 65, Rosemary took part in ITV1's Dancing on Ice and holds the title for being the oldest contestant in the history of the show to progress the furthest in the competition!. 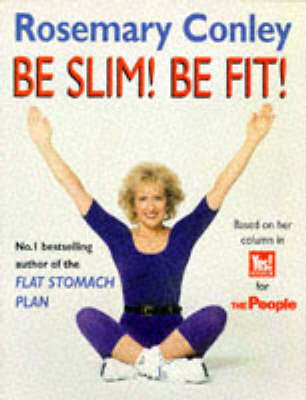 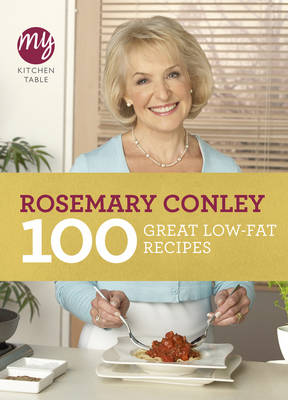