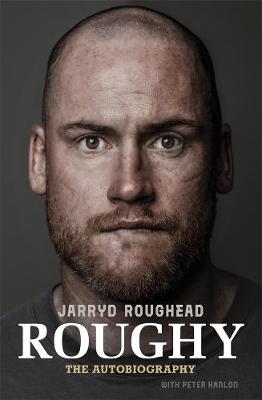 Roughy is a story of perspective from a Hawthorn legend - much more than a footballer's tale.

A country boy who grew up watching his old man play local footy in Leongatha, Jarryd Roughead's talent and dedication turned him into an AFL star. Lining up alongside some of the greatest to ever play the game, he was a key player in a Hawthorn team that will live on as one of the best of any era.
In 2015, when a melanoma was found on his bottom lip, it seemed like only a small setback. The spot was removed and, soon after, Jarryd was back on the ground, helping the Hawks secure their famous three-peat - his fourth premiership. He was newly married, planning a family, and life seemed carefree. Then, during a routine check-up in 2016, a scan showed the melanoma had moved into his lungs. He had cancer.
Jarryd was one of the first to receive an immunotherapy treatment that is now saving lives around the world - and ultimately saved his. But the side effects were brutal. Endless days and nights of agony, including nerve damage to his feet that threatened any possible return to footy.
What saw Jarryd through was the same resilience, drive and positivity that had turned him into an elite footballer in the first place. Not only did he return to play AFL, he was named captain of Hawthorn. A one-club man, Roughy retired as a legend and an inspiration.

Other Editions - Roughy by Jarryd Roughead 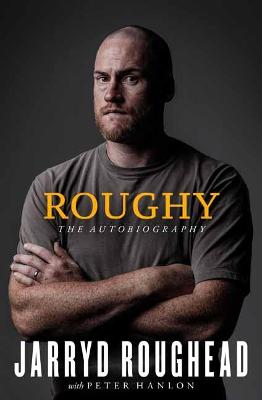 » Have you read this book? We'd like to know what you think about it - write a review about Roughy book by Jarryd Roughead and you'll earn 50c in Boomerang Bucks loyalty dollars (you must be a Boomerang Books Account Holder - it's free to sign up and there are great benefits!)