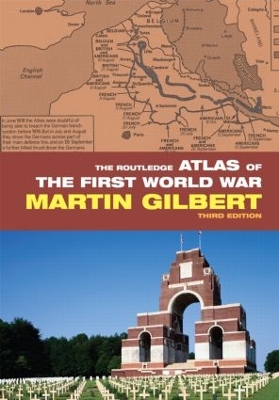 The Routledge Atlas of the First World War

From its origins to its terrible legacy, the tortuous course of the Great War is vividly set out in a series of 174 fascinating maps. Together the maps form a comprehensive and compelling picture of the war that shattered Europe, and illustrate its military, social, political and economic aspects. Beginning with the tensions that already existed, the atlas covers:

This third edition contains an entirely new section depicting the visual remembrance of the war; a fascinating visitors' guide to the memorials that commemorate the tragedy of the Somme. 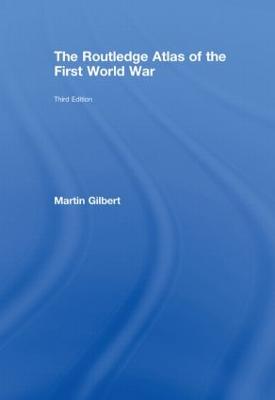 » Have you read this book? We'd like to know what you think about it - write a review about Routledge Atlas of the First World War book by Martin Gilbert and you'll earn 50c in Boomerang Bucks loyalty dollars (you must be a Boomerang Books Account Holder - it's free to sign up and there are great benefits!)