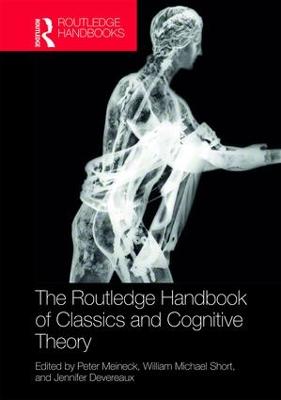 The Routledge Handbook of Classics and Cognitive Theory

The Routledge Handbook of Classics and Cognitive Theory is an interdisciplinary volume that examines the application of cognitive theory to the study of the classical world, across several interrelated areas including linguistics, literary theory, social practices, performance, artificial intelligence and archaeology. With contributions from a diverse group of international scholars working in this exciting new area, the volume explores the processes of the mind drawing from research in psychology, philosophy, neuroscience, and anthropology, and interrogates the implications of these new approaches for the study of the ancient world.

This ground-breaking work is the first to organize the field, allowing both scholars and students access to the methodologies, bibliographies and techniques of the cognitive sciences and how they have been applied to classics. 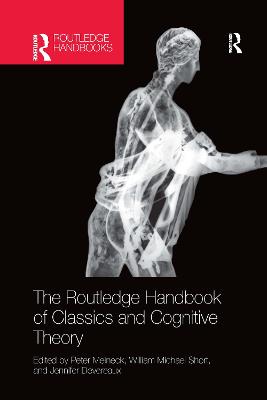 » Have you read this book? We'd like to know what you think about it - write a review about Routledge Handbook of Classics and Cognitive Theory book by Peter Meineck and you'll earn 50c in Boomerang Bucks loyalty dollars (you must be a Boomerang Books Account Holder - it's free to sign up and there are great benefits!)


A Preview for this title is currently not available.
More Books By Peter Meineck
View All