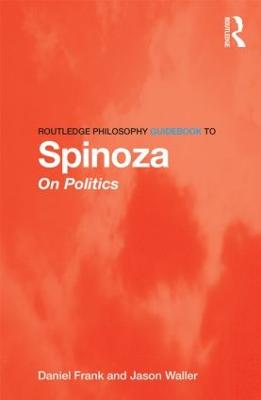 Baruch Spinoza is one of the most influential and controversial political philosophers of the early modern period. Though best-known for his contributions to metaphysics, Spinoza's Theological-Political Treatise (1670) and his unfinished Political Treatise (1677) were widely debated and helped to shape the political writings of philosophers as diverse as Rousseau, Kant, Marx, Nietzsche, and (although he publicly denied it) even Locke. In addition to its enormous historical importance, Spinoza's political philosophy is also strikingly contemporary in its advocacy of toleration of unpopular religious and political views and his concern with stabilizing religiously diverse democratic societies.

This book is an ideal starting point for anyone new to Spinoza and essential reading for students of political philosophy and seventeenth-century philosophy. 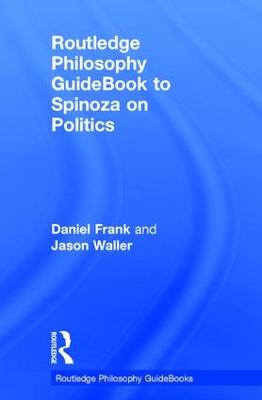 » Have you read this book? We'd like to know what you think about it - write a review about Routledge Philosophy GuideBook to Spinoza on Politics book by Daniel Frank and you'll earn 50c in Boomerang Bucks loyalty dollars (you must be a Boomerang Books Account Holder - it's free to sign up and there are great benefits!)

A Preview for this title is currently not available.
More Books By Daniel Frank
View All