'This series may be her best yet' - The Age

In the face of inevitable invasion, a king faces an impossible choice between duty and family.

Prince Leo is the monarchy's last chance. His parents have been captured by a ruthless tyrant, his sister has been killed, his brother is too unwell to assume the throne, and his father's trusted advisor is out for revenge.

Yet what chance can a young boy have against an entire army?

A PRINCE ON THE RUN

Guarded by a loyal soldier, Prince Leo must abandon his home and unravel his father's mysterious plans to restore his family to the throne.

But first he has to find a way out alive ...

'The action is crisp and surprisingly brutal ... fans of McIntosh (and there are plenty) will not be disappointed' - Bookseller + Publisher

'McIntosh keeps up the pace from page one and it ends with sufficient resolution to please, but enough tantalisation for you to buy the next book ... it embodies all of McIntosh's stylishness' - The West Australian 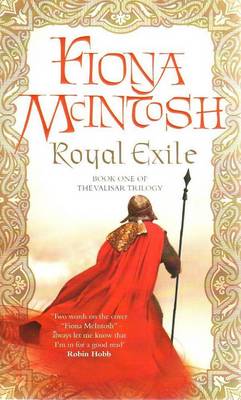 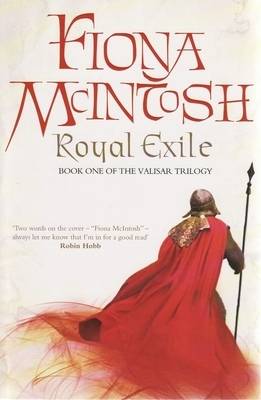 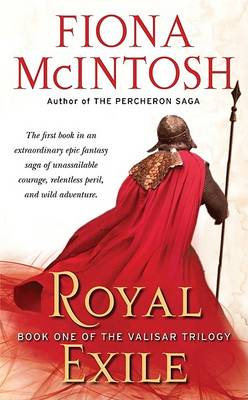 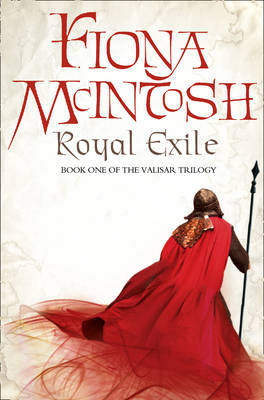 View all editions of Royal Exile by Fiona McIntosh

» Have you read this book? We'd like to know what you think about it - write a review about Royal Exile book by Fiona McIntosh and you'll earn 50c in Boomerang Bucks loyalty dollars (you must be a Boomerang Books Account Holder - it's free to sign up and there are great benefits!)