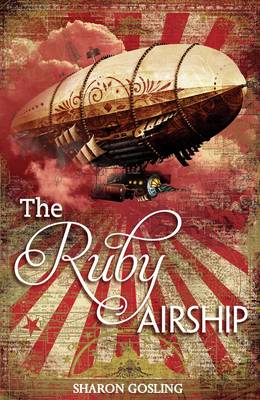 In this sequel to The Diamond Thief trapeze-artist Remy has left the circus and her life as a thief but she doubts that detective Thaddeus Rec will ever truly trust her. Feeling torn between her new life and her old Remy decides to return to France and her old circus with Yannick an old friend who unexpectedly appears.
Meanwhile Thaddeus is sure that Yannick us up to no good. He's determined to find them and win Remy back even if he must risk a journey by airship to do so.

Other Editions - The Ruby Airship by Sharon Gosling 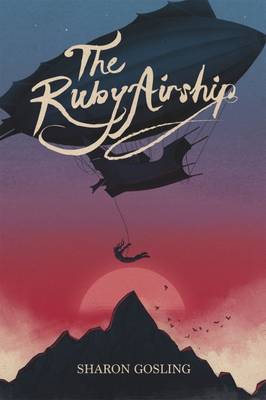 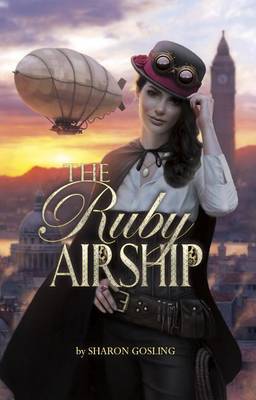 » Have you read this book? We'd like to know what you think about it - write a review about Ruby Airship book by Sharon Gosling and you'll earn 50c in Boomerang Bucks loyalty dollars (you must be a Boomerang Books Account Holder - it's free to sign up and there are great benefits!)

Sharon Gosling always wanted to be a writer. She started as an entertainment journalist, writing about television series such as Stargate and Battlestar Galactica. Her first novel was published under a pen name in 2010. Sharon and her husband live in a very small cottage in a very remote village in the north of England, surrounded by sheep-dotted fells. The village has its own vampire, although Sharon hasn't met it yet. The cat might have, but he seems to have been sworn to secrecy and won't say a thing.

A Preview for this title is currently not available.
More Books By Sharon Gosling
View All

The House Beneath the Cliffs: the most uplifting novel about second chances you'll read this year
$21.29 $23.66