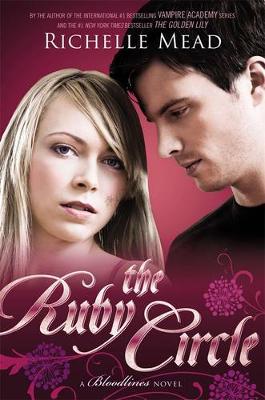 Sydney Sage is an Alchemist, one of a group of humans who dabble in magic and serve to bridge the worlds of humans and vampires. They protect vampire secrets-and human lives.

After their secret romance is exposed, Sydney and Adrian find themselves facing the wrath of both the Alchemists and the Moroi in this electrifying conclusion to Richelle Mead's New York Times bestselling Bloodlines series. When the life of someone they both love is put on the line, Sydney risks everything to hunt down a deadly former nemesis. Meanwhile, Adrian becomes enmeshed in a puzzle that could hold the key to a shocking secret about spirit magic, a secret that could shake the entire Moroi world.

Other Editions - The Ruby Circle by Richelle Mead 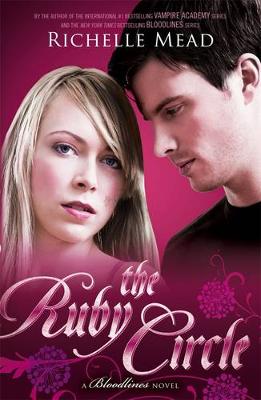 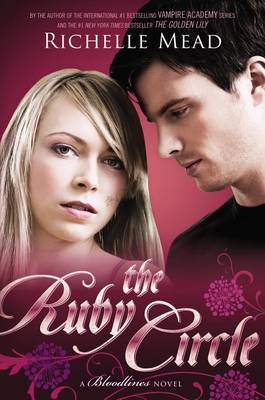 View all editions of The Ruby Circle by Richelle Mead

» Have you read this book? We'd like to know what you think about it - write a review about Ruby Circle book by Richelle Mead and you'll earn 50c in Boomerang Bucks loyalty dollars (you must be a Boomerang Books Account Holder - it's free to sign up and there are great benefits!)

Richelle Mead is the author of the international bestselling Vampire Academy series, its spin-off series, Bloodlines, and the Age of X series. A lifelong reader, Richelle has always had a particular fascination with mythology and folklore. When she can actually tear herself away from books (either reading or writing them), she enjoys bad reality TV, travelling, trying interesting cocktails and shopping for dresses to wear on tour. She is a self-professed coffee addict, works in her pyjamas, and has a passion for all things wacky and humorous. Originally from Michigan, Richelle now lives in Seattle, Washington, where she is hard at work on her next novel. richellemead.com 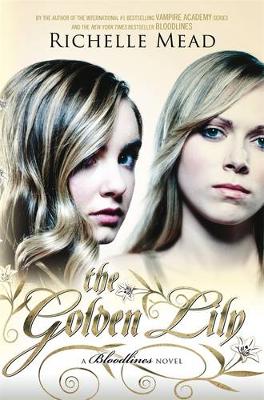 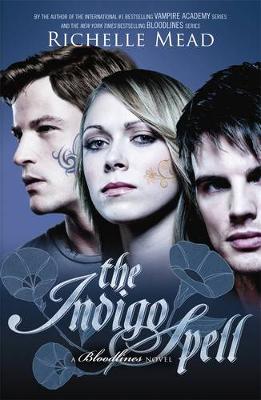 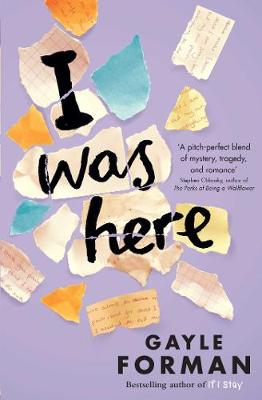 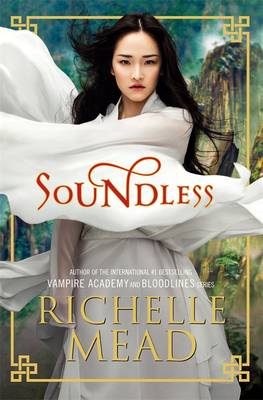 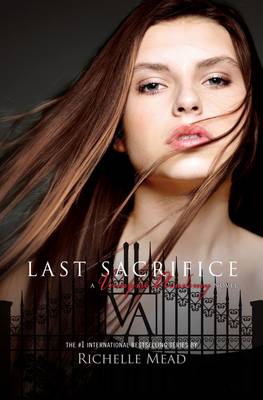 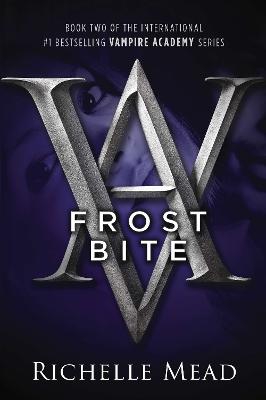