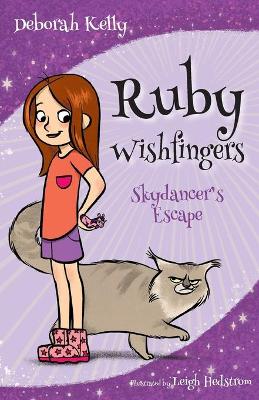 » Have you read this book? We'd like to know what you think about it - write a review about Ruby Wishfingers: Skydancer's Escape book by Deborah Kelly and you'll earn 50c in Boomerang Bucks loyalty dollars (you must be a Boomerang Books Account Holder - it's free to sign up and there are great benefits!) 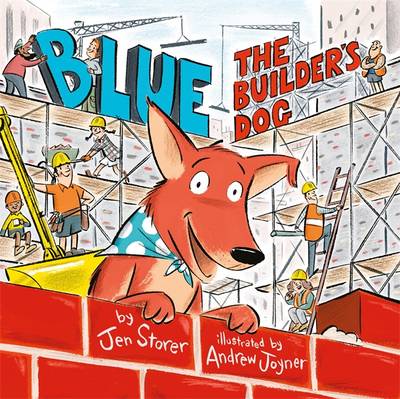 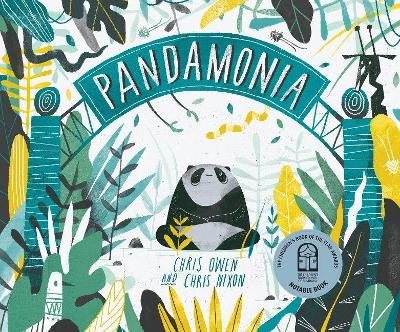 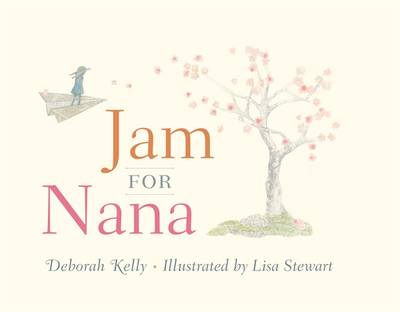 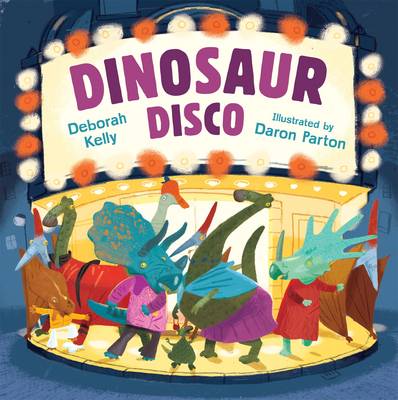