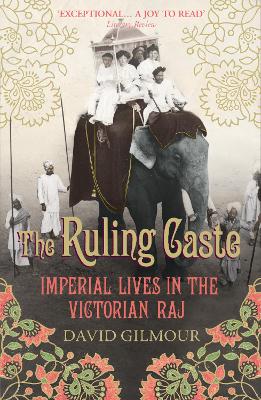 Imperial Lives in the Victorian Raj

Acclaimed historian David Gilmour gives us a compelling account of the public and private lives of the Britons who ruled India.

For nearly 200 years a small group of British officials administered vast areas of south Asia. In 1900 just over a thousand civil servants ruled a population of nearly 300 million people spread over a territory now covered by India, Pakistan, Burma and Bangladesh. It was, as Stalin said with a mixture of envy and annoyance, a 'ridiculous' situation.In its time the Indian Civil Service was universally regarded as efficient, benevolent and incorruptible. Yet recent revisionist historians have questioned its competence and derided its altruism. Fascinated by the men who administered the Empire at ground level, in the districts, in the courts and in the provincial governments, David Gilmour has worked for much of the last fifteen years in archives, public and private, examining the structure of power- Magistrates and Judges, Residents and Political Agents, Lieutenant-Governors and Members of the Viceroy's Council.His absorbing account traces their lives from recruitment to retirement, from jungle to Government House, from a bungalow in Burma to a residency in Rajputana. He describes their work and their leisure, their intellectual and their private lives. He explains why they went to India, what they did when they got there, and what they thought about it all. The result is a portrait more varied and complicated than that painted by their old admirers, and yet fairer and subtler than those routinely produced by their post-colonial detractors.

Other Editions - The Ruling Caste by David Gilmour 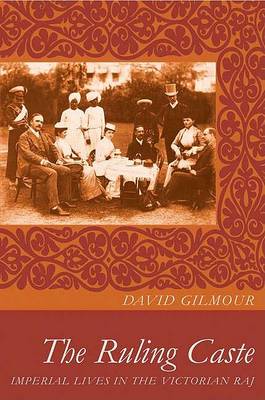 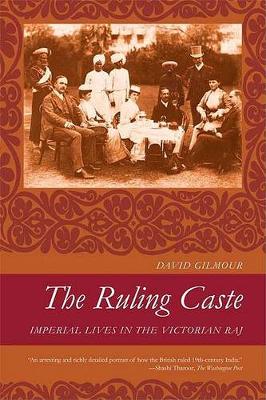 » Have you read this book? We'd like to know what you think about it - write a review about Ruling Caste book by David Gilmour and you'll earn 50c in Boomerang Bucks loyalty dollars (you must be a Boomerang Books Account Holder - it's free to sign up and there are great benefits!)

David Gilmour's books include award-winning biographies of Rudyard Kipling, Lord Curzon and the Italian writer, Giuseppe di Lampedusa. He is also the author of Cities of Spain and of several works on the politics of Spain and the Middle East. A Fellow of the Royal Society of Literature and a former Fellow of St Antony's College, Oxford, he is a contributor to the Financial Times and the New York Review of Books.