Australia and its formation - through the distorted view of a rum bottle.

Could the Rum Rebellion have been averted if Major Johnston wasn't hungover?

Would the Eureka Stockade have been different if the rebels weren't pissed?

How were prisoners to get drunk if Macquarie closed the only pub in the gaol?

And why should sailors under fourteen be deprived of their sixteen shots of rum per day?

These are just some of the questions raised in Matt Murphy's account of Australia's colonial history. Brimming with detailed research and irreverent character sketches, Rum looks at not just how much was drunk in colonial Australia (a lot!), but also the lengths people went to get their hands on it, the futile efforts of the early governors to control it, and the often disastrous and/or absurd consequences of its consumption.

Those consequences aren't just in our past. Murphy goes beyond foundation stories to look at the legacy our love affair with alcohol has created, from binge drinking to lockout laws and from prohibition to urinating on the parliamentary carpet.

So here's to Rum, for making bad decisions look like a good idea at the time.

Other Editions - Rum: A Distilled History of Colonial Australia by Matt Murphy 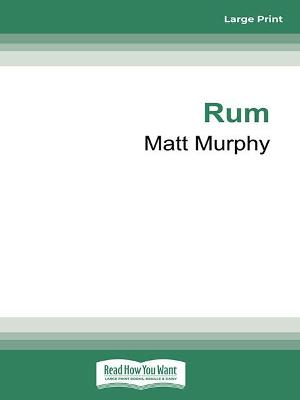 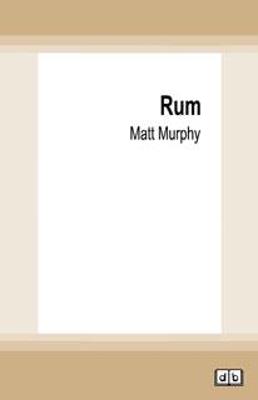 » Have you read this book? We'd like to know what you think about it - write a review about Rum: A Distilled History of Colonial Australia book by Matt Murphy and you'll earn 50c in Boomerang Bucks loyalty dollars (you must be a Boomerang Books Account Holder - it's free to sign up and there are great benefits!)


A Preview for this title is currently not available.
More Books By Matt Murphy
View All