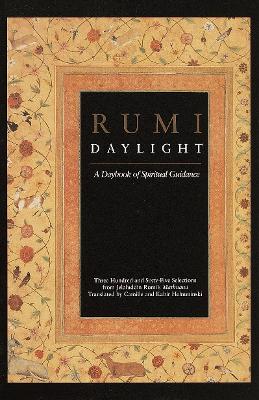 The spiritual influence of Jelaluddin Rumi (1207-1273) is increasing among people of diverse beliefs throughout the western world. Rumi is now recognized here in the West, as he has been for seven centuries in the Middle East and Western Asia, as one of the greatest literary and spiritual figures of all time. Rumi is a spokesman for the religion of love in the language of the heart. Recent translations of Rumi's work have brought forth a variety of different qualities, exploring the subtlety, grace, and electricity of his verse. This book presents his spiritual teachings concisely and comprehensively, in a translation that touches heart and mind. The Mathnawi, from which these selections have been taken, is one of the greatest spiritual masterpieces ever written. Its content includes the full spectrum of life on earth, as well as the vertical dimension to the highest levels of metaphysics and cosmic awareness.

Other Editions - Rumi by Jelaluddin Rumi 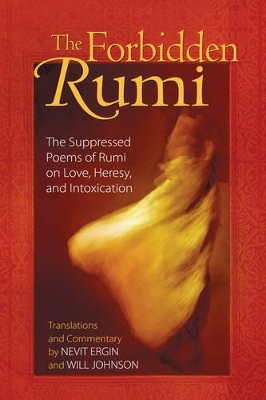 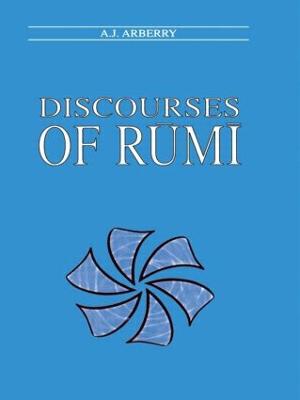 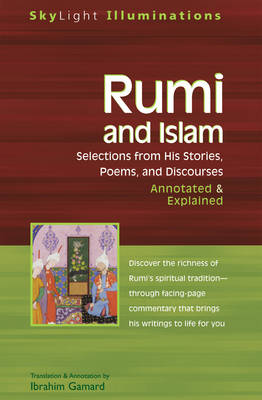 » Have you read this book? We'd like to know what you think about it - write a review about Rumi book by Jelaluddin Rumi and you'll earn 50c in Boomerang Bucks loyalty dollars (you must be a Boomerang Books Account Holder - it's free to sign up and there are great benefits!)

Camille Helminski is codirector, with her husband, Kabir Helminski, of the Threshold Society of Santa Cruz, California. She holds an honorary doctorate in Arabic from the University of Damascus and the World Union of Writers (Paris). Kabir Helminski is the author of Living Presence: A Sufi Way to Mindfulness and the Essential Self, as well as the translator of numerous books of Sufi literature and especially Rumi. He is the codirector, with his wife, Camille Helminski, of the Threshold Society, a nonprofit organization dedicated to sharing the knowledge and practice of Sufism. As the publisher of Threshold Books for some twenty years, he was largely responsible for making Rumi the most widely read poet of our time. As a producer and writer of Sufi music, he has gained recognition for numerous recordings, including his own Garden within the Flames. He is a representative of the Mevlevi tradition founded by Jalaluddin Rumi. Jalaluddin Rumi (1207-1273) was not only a poet, mystic, and the founder of a Sufi order, he was a man of profound insight into the nature of human existence and possibly the greatest mystical poet of any age. 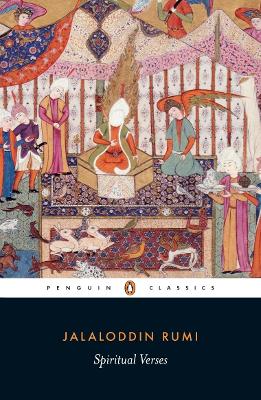 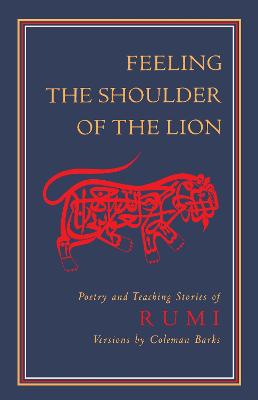 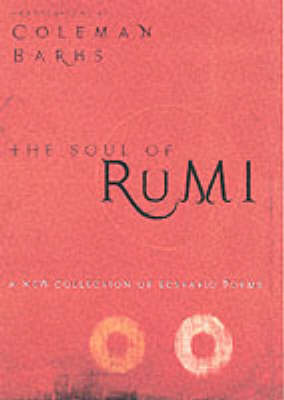 The Soul of Rumi
Hardback, July 2002
View All Books By Author Jelaluddin Rumi