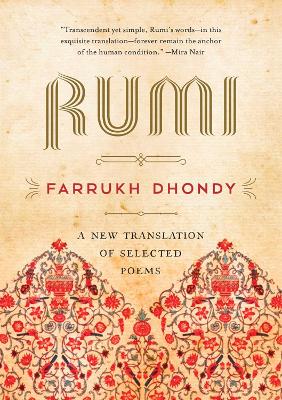 A New Translation of Selected Poems

Championed by the likes of Madonna, Donna Karan, and Deepak Chopra, Rumi has won such a following in this country that a few years ago he was proclaimed our bestselling poet. But translations that have popularized the work of this thirteenth-century Sufi mystic have also strayed from its essence. In this new translation, Farrukh Dhondy seeks to recover both the lyrical beauty and the spiritual essence of the original verse. In poems of love and devotion, rapture and suffering, loss and yearning for oneness, Dhondy has rediscovered the Islamic mystic of spiritual awakening whose quest is the key to his universal appeal. Here is at once a great poet of love, both human and divine, and the authentic voice of a moderate Islam-a voice that can resonate in today's turbulent, fundamentalist times.

Other Editions - Rumi by Rumi 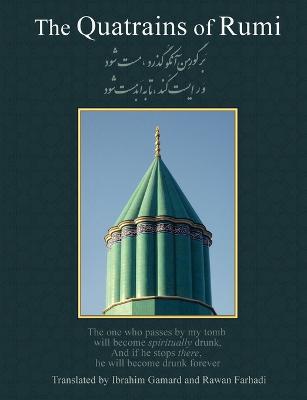 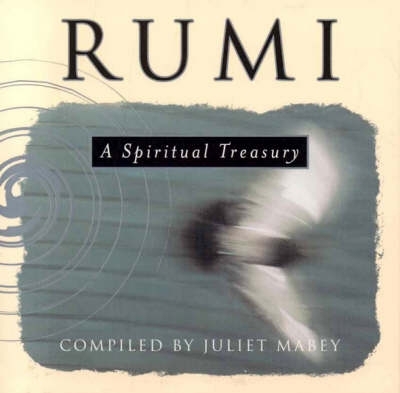 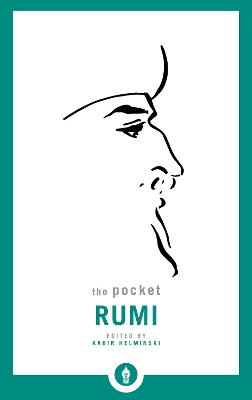 » Have you read this book? We'd like to know what you think about it - write a review about Rumi book by Rumi and you'll earn 50c in Boomerang Bucks loyalty dollars (you must be a Boomerang Books Account Holder - it's free to sign up and there are great benefits!)

Rumi was born in 1207 in Vakhsh (now Tajikistan) to a family of learned Persian Muslim theologians. He founded the Malawi Sufi order, a leading mystical brotherhood of Islam. Rumi's masterpiece, the Mathnawi, has been called the Koran in Persian. He died in 1273 in Konya in present-day Turkey. Farrukh Dhondy is a London-based writer, screenwriter, playwright, and activist of Indian Parsi descent. He has published novels and short stories, written screenplays for Bollywood, and been a commissioning editor at TV 4 in the UK. In 2012, he celebrated the opening of his opera based on Rudyard Kipling's Just So Stories. 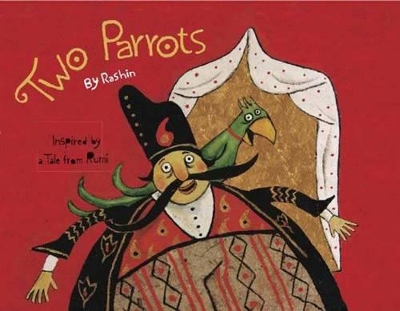 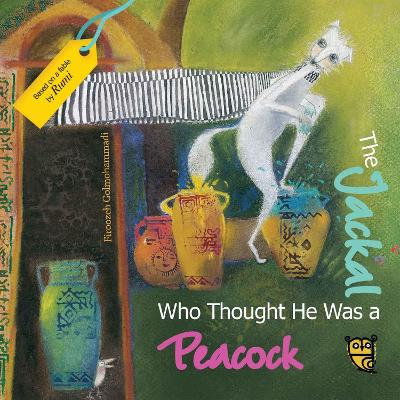