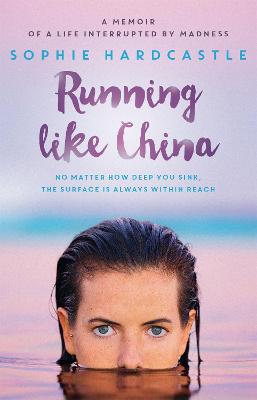 A memoir of a life interrupted by madness

'When I was eleven years old Mum told me, "One crowded hour of glorious life is worth an age without a name." Even before I heard these words I was always a child who crammed intense joy into tiny pockets of time.'One day Sophie Hardcastle realised the joy she'd always known had disappeared. She was constantly tired, with no energy, no motivation and no sense of enjoyment for surfing, friends, conversations, movies, parties, family - for anything. Her hours became empty. And then, the month before she turned seventeen, that emptiness filled with an intense, unbearable sadness that made her scream and tear at her skin. Misdiagnosed with chronic fatigue, then major depression, then temporal lobe epilepsy, she was finally told - three years, two suicide attempts and five hospital admissions later - that she had Bipolar 1 Disorder.In this honest and beautifully told memoir, Sophie lays bare her story of mental illness - of a teenage girl using drugs, alcohol and sex in an attempt to fix herself; of her family's anguish and her loss of self. It is a brave and hopeful story of adaptation, learning to accept and of ultimately realising that no matter how deep you have sunk, the surface is always within reach.RUNNING LIKE CHINA shatters the silence and smashes the taboos around mental illness. It is an unforgettable story.

» Have you read this book? We'd like to know what you think about it - write a review about Running Like China book by Sophie Hardcastle and you'll earn 50c in Boomerang Bucks loyalty dollars (you must be a Boomerang Books Account Holder - it's free to sign up and there are great benefits!)

Sophie Hardcastle is an author and artist currently studying a Bachelor of Fine Arts at Sydney College of the Arts, majoring in painting. Sophie's memoir, Running like China, is published by Hachette and was released in September 2015. Her debut novel, Breathing Under Water, was published by Hachette in July 2016. In addition to her books, Sophie has written for various magazines, including ELLE, Harper's Bazaar and Surfing World, and has also written for theatre. Sophie is now a mental health spokesperson for Batyr. She shares her experiences with bipolar 1 disorder by speaking in schools around the country. Sophie was recently named as one of Triple j's '25 Under 25 who are nailing it!'. 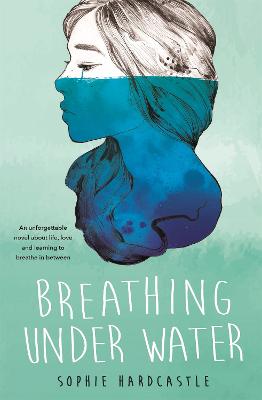 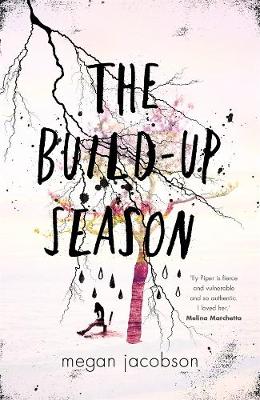 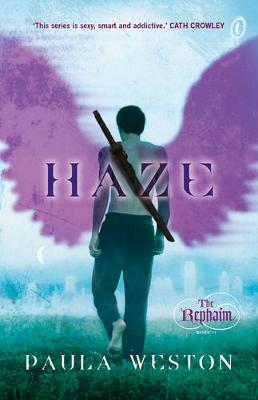 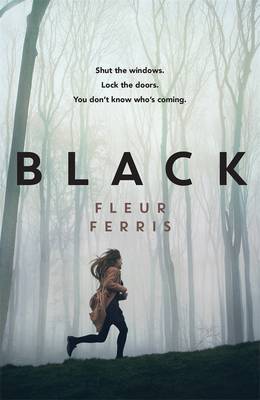 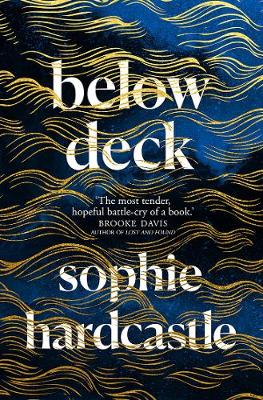