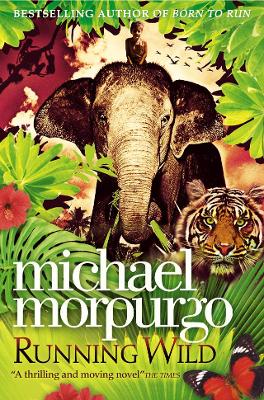 The epic and heart-rending jungle adventure from the nation's favourite storyteller Michael Morpurgo.

For Will and his mother, going to Indonesia isn't just a holiday. It's an escape, a new start, a chance to put things behind them - things like the death of Will's father.

And to begin with, it seems to be just what they both needed. But then Oona, the elephant Will is riding on the beach, begins acting strangely, shying away from the sea. And that's when the tsunami comes crashing in, and Oona begins to run. Except that when the tsunami is gone, Oona just keeps on running.

With nothing on his back but a shirt and nothing to sustain him but a bottle of water, Will must learn to survive deep in the jungle. Luckily, though, he's not completely alone... 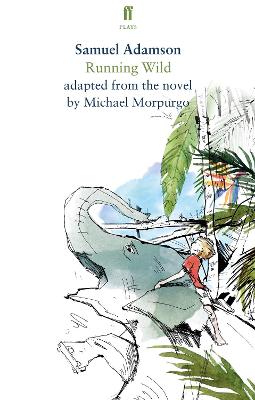 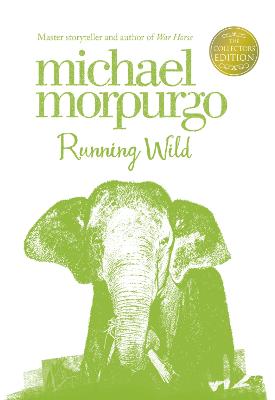 » Have you read this book? We'd like to know what you think about it - write a review about Running Wild book by Michael Morpurgo and you'll earn 50c in Boomerang Bucks loyalty dollars (you must be a Boomerang Books Account Holder - it's free to sign up and there are great benefits!)