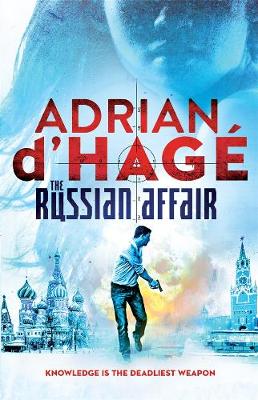 Russian President Petrov is determined to restore his country's dominance on the world stage at any price. In order to develop deadlier nuclear weapons, he recruits Ilana Rabinovich, a beautiful but lethal scientist, to infiltrate the Mossad and steal their research. What no one expects is for the Israelis to then assign her an even more dangerous mission of their own- to penetrate the US nuclear facilities in the deserts of Los Alamos.

If the information falls into the wrong hands the results could be devastating. Especially as in the Hindu Kush, ISIS soldiers are also plotting to acquire nuclear weapons. It's up to CIA agent Curtis O'Connor to stop them before it's too late. From Russia's secret nuclear city of Sarov, across the myriad canals of St Petersburg, to an assault on an ancient castle more impenetrable than Colditz, the chase is on.

But with a corrupt Russian general, a femme fatale double agent and a very unpredictable US president waiting in the wings, is it only a matter of time until a war begins?

» Have you read this book? We'd like to know what you think about it - write a review about Russian Affair book by Adrian d'Hage and you'll earn 50c in Boomerang Bucks loyalty dollars (you must be a Boomerang Books Account Holder - it's free to sign up and there are great benefits!)

Adrian d'HagU was educated at North Sydney Boys High School and the Royal Military College Duntroon (Applied Science). Graduating into the Intelligence Corps, he served as a platoon commander in Vietnam, where he was awarded the Military Cross. His military service included command of an infantry battalion, director of joint operations and head of defence public relations. In 1994 Adrian was made a Member of the Order of Australia. In his last appointment, he headed defence planning for counter terrorism security for the Sydney Olympics, including security against chemical, biological and nuclear threats. Adrian holds an honours degree in theology, entering as a committed Christian but graduating 'with no fixed religion'. In 2009 he completed a Bachelor of Applied Science (Dean's Award) in oenology or wine chemistry at Charles Sturt University, and he has successfully sat the Austrian Government exams for ski instructor, 'Schilehrer Anworter'. He is presently a research scholar, tutor and part-time lecturer at the Centre for Arab and Islamic Studies (Middle East and Central Asia) at ANU. His doctorate is entitled 'The Influence of Religion on US Foreign Policy in the Middle East'. 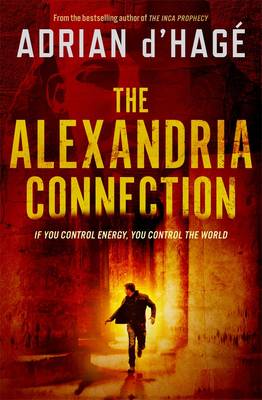 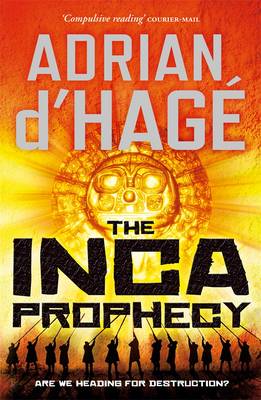