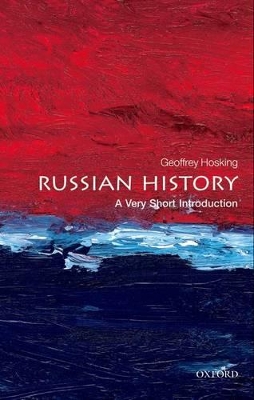 Spanning the divide between Europe and Asia, Russia is a multi-ethnic empire with a huge territory, strategically placed and abundantly provided with natural resources. But Russia's territory has a harsh climate, is cut off from most maritime contact with the outside world, and has open and vulnerable land frontiers. It has therefore had to devote much of its wealth to the armed forces, and the sheer size of the empire has made it difficult to mobilise resources and
to govern effectively, especially given the diversity of its people. In this Very Short Introduction, Geoffrey Hosking discusses all aspects of Russian history, from the
struggle by the state to control society, the transformation of the empire into a multi-ethnic empire, Russia's relationship with the West/Europe, the Soviet experience, and the post-Soviet era. ABOUT THE SERIES: The Very Short Introductions series from Oxford University Press contains hundreds of titles in almost every subject area. These pocket-sized books are the perfect way to get ahead in a new subject quickly. Our expert authors combine facts, analysis,
perspective, new ideas, and enthusiasm to make interesting and challenging topics highly readable.

» Have you read this book? We'd like to know what you think about it - write a review about Russian History: A Very Short Introduction book by Geoffrey Hosking and you'll earn 50c in Boomerang Bucks loyalty dollars (you must be a Boomerang Books Account Holder - it's free to sign up and there are great benefits!)

Geoffrey Hosking was formerly Professor of Russian History at the School of Slavonic and East European Studies, UCL from 1984 to 2007. He has written numerous books including Beyond Socialist Realism (Holmes and Meier, 1980), A History of the Soviet Union (Fontana Press, 1992), Russia and the Russians (Penguin, 2001), and Trust: money, markets, and society (Calcultta & London, 2010). He is a Fellow of the British Academy. 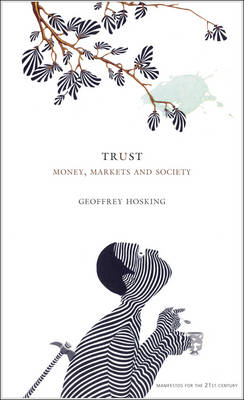 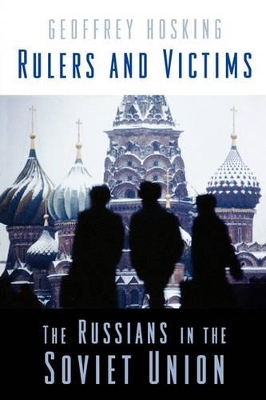 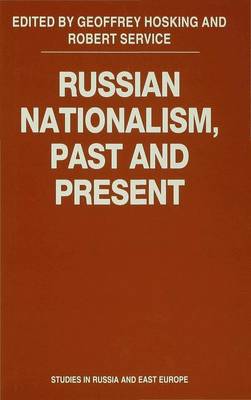 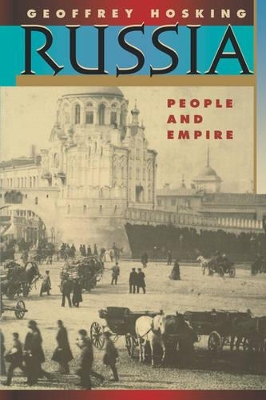