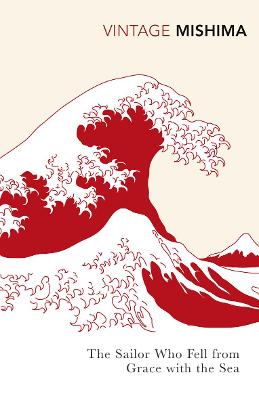 The Sailor who Fell from Grace with the Sea

THE SAILOR WHO FELL FROM GRACE WITH THE SEA tells of a band of savage thirteen-year-old boys who reject the adult world as illusory, hypocritical, and sentimental, and train themselves in a brutal callousness they call 'ojectivity'. When the mother of one of them begins an affair with a ship's officer, he and his friends idealise the man at first; but it is not long before they conclude that he is in fact soft and romantic. They regard their disappointment in him as an act of betrayal on his part and react violently.

Buy The Sailor who Fell from Grace with the Sea by Yukio Mishima from Australia's Online Independent Bookstore, Boomerang Books. 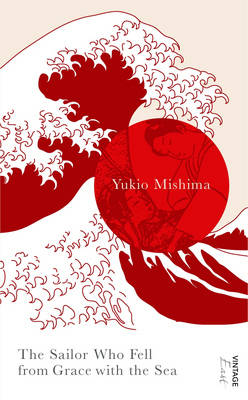 » Have you read this book? We'd like to know what you think about it - write a review about Sailor who Fell from Grace with the Sea book by Yukio Mishima and you'll earn 50c in Boomerang Bucks loyalty dollars (you must be a Boomerang Books Account Holder - it's free to sign up and there are great benefits!)

Yukio Mishima was born into a samurai family and imbued with the code of complete control over mind and body, and loyalty to the Emperor - the same code that produced the austerity and self-sacrifice of Zen. He wrote countless stories and thirty-three plays, in some of which he performed. Several films have been made from his novels, including The Sound of Waves, Enjo which was based on The Temple of the Golden Pavilion and The Sailor Who Fell From Grace with the Sea. Among his other works are the novels Confessions of a Mask and Thirst for Love and the short story collections Death in Midsummer and Acts of Worship. The Sea of Fertility tetralogy, however, is his masterpiece. After Mishima conceived the idea of The Sea of Fertility in 1964, he frequently said he would die when it was completed. On 25 November 1970, the day he completed The Decay of the Angel, the last novel of the cycle, Mishima committed seppuku (ritual suicide) at the age of forty-five.

The Book of Disquiet
Fernando Pessoa
$16.99 $19.99
More Books By Yukio Mishima
View All

The Sailor Who Fell from Grace With the Sea: Vintage Classics Japanese Series
Available, ships in 7-10 business days
$19.54 $22.99