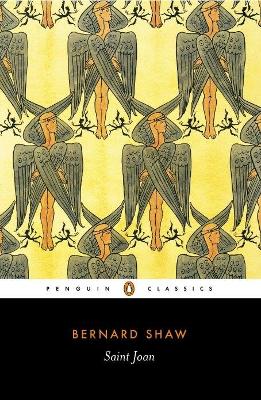 One of Shaw's most unusual and enduringly popular plays. With SAINT JOAN (1923) Shaw reached the height of his fame and Joan is one of his finest creations; forceful, vital, and rebelling against the values that surround her. The play distils Shaw's views on the subjects of politics, religion and creative evolution. 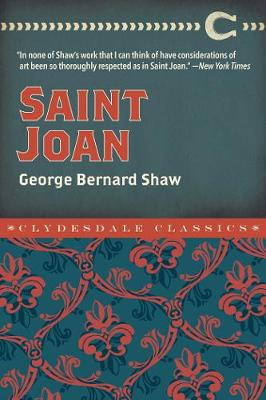 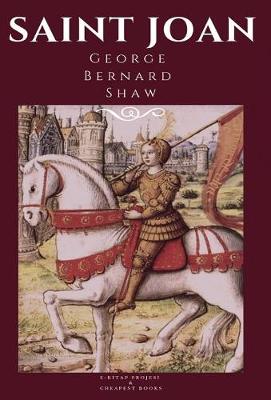 » Have you read this book? We'd like to know what you think about it - write a review about Saint Joan book by George Bernard Shaw and you'll earn 50c in Boomerang Bucks loyalty dollars (you must be a Boomerang Books Account Holder - it's free to sign up and there are great benefits!)

Dublin-born George Bernard Shaw (1856-1950) was an active Socialist and a brilliant platform speaker. He was strongly critical of London theatre and closely associated with the intellectual revival of British drama. Dan H. Laurence (series editor) has edited Shaw's Collected Letters and Collected Plays with their Prefaces. Imogen Stubbs is an actress and has played leading roles on stage, television and in film. Joley Wood has taught Anglo-Irish literature at Trinity College, Dublin.

Pygmalion (Illustrated Edition): Persisting Concerns and Threats, Parallels and Analogies With the Present Days (What Changes and What Does Not), Recommendations for the U.S. Army...
$17.86 $19.84

Love Among The Artists (Autobiographical Novel) - Complete Edition: A Story With a Purpose
$22.26 $24.73