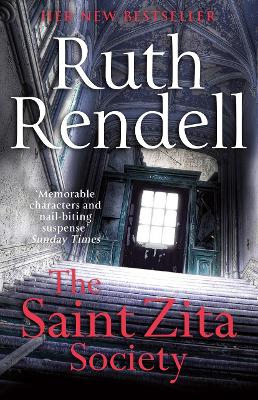 When millionaire banker, Preston Still, kills his wife's lover by pushing him down the stairs, he looks to the family au-pair to help him dispose of the body.

But the au pair belongs to the Saint Zita Society, a self-formed group of drivers, nannies and gardeners, who are servants to the rich - and whose intentions are not entirely benign.

Accident murder, illicit affairs, and a young man recently released from a hospital for the criminally insane come together with devastating consequences in Ruth Rendell's gripping new crime novel.

Other Editions - The Saint Zita Society by Ruth Rendell 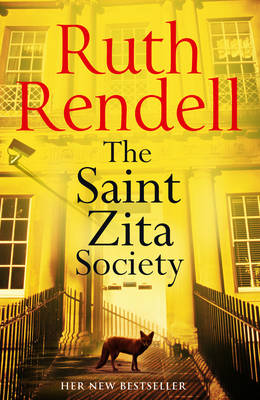 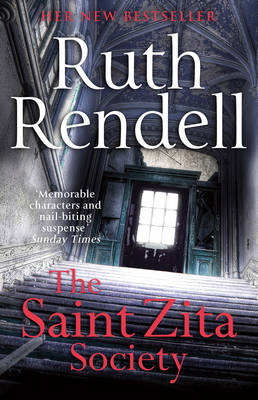 » Have you read this book? We'd like to know what you think about it - write a review about Saint Zita Society book by Ruth Rendell and you'll earn 50c in Boomerang Bucks loyalty dollars (you must be a Boomerang Books Account Holder - it's free to sign up and there are great benefits!)

Ruth Rendell has won many awards, including the Crime Writers' Association Gold Dagger for 1976's best crime novel with A Demon in My View; a second Edgar in 1984 from the Mystery Writers of America for the best short story, 'The New Girl Friend'; and a Gold Dagger award for Live Flesh in 1986. She was also the winner of the 1990 Sunday Times Literary award, as well as the Crime Writers' Association Cartier Diamond Dagger. In 1996 she was awarded the CBE and in 1997 became a Life Peer. 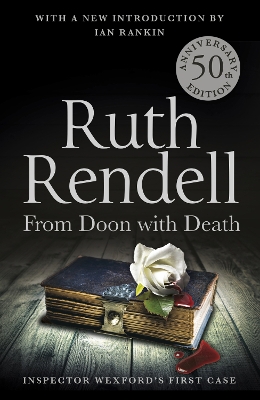 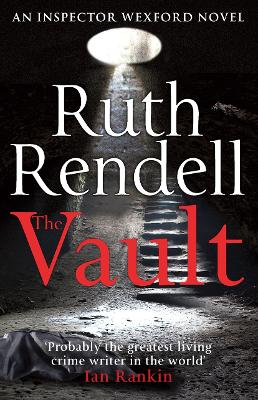