'Turn off the television - in fact, why don't you turn off all the lights except for the one over your favourite chair - and we'll talk about vampires here in the dim. I think I can make you believe in them.'Stephen King, from the Introduction.'Salem's Lot is a small New England town with the usual quota of gossips, drinkers, weirdos and respectable folk. Of course there are tales of strange happenings - but not more than in any other town its size.Ben Mears, a moderately successful writer, returns to the Lot to write a novel based on his early years, and to exorcise the terrors that have haunted him since childhood. The event he witnessed in the house now rented by a new resident. A newcomer with a strange allure. A man who causes Ben some unease as things start to happen: a child disappears, a dog is brutally killed - nothing unusual, except the list starts to grow.Soon surprise will turn to bewilderment, bewilderment to confusion and finally to terror . . . 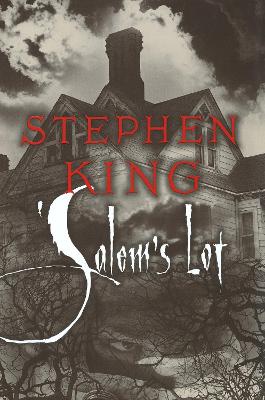 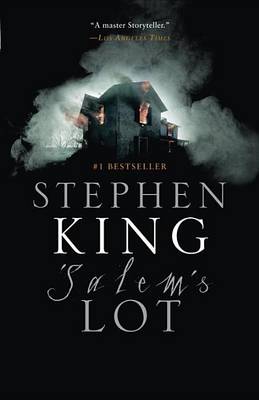 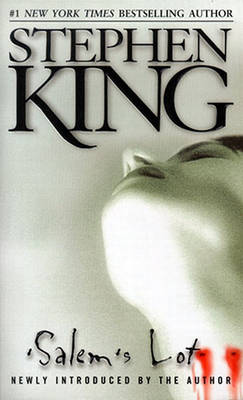 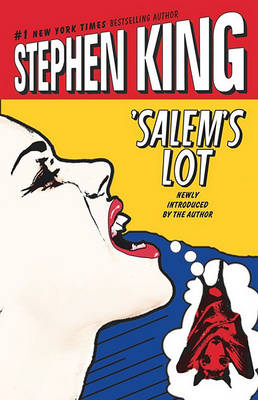 » Have you read this book? We'd like to know what you think about it - write a review about 'Salem's Lot book by Stephen King and you'll earn 50c in Boomerang Bucks loyalty dollars (you must be a Boomerang Books Account Holder - it's free to sign up and there are great benefits!)

If It Bleeds: a stand-alone sequel to the No. 1 bestseller The Outsider, plus three irresistible novellas
Stephen King
$27.71 $32.99

The Shadow Friend: The gripping new psychological thriller from the Richard & Judy bestselling author of The Whisper Man
Alex North
$27.71 $32.99

If It Bleeds: a stand-alone sequel to the No. 1 bestseller The Outsider, plus three irresistible novellas
$41.99 $49.99