Salvatore Ferragamo was a shoemaker, proud of being one and defined himself as such. Growing up in the workshop, he cultivated the craft and that connection between mind and hand which underlies many masterpieces of art. This beautifully illustrated catalogue describes Salvatore Ferragamo's craft trying to identify the sources of his creativity and his innate ability to assimilate the spirit of the times. Through almost 100 models for footwear the book takes into consideration two periods in his life where conditions encouraged inspiration and visions to flourish and which influenced the artist's later life: his move to California around 1915 and his return to Florence in 1927. Ferragamo's experience in Hollywood was an opportunity to meet extraordinary people of the emerging cinematographic industry. The culture of the territory also was source of inspiration: the decoration used by the American Indians, the fabrics and colours of quilts made by Quaker communities, the richness of South American craftsmanship, are reflected in the models of those years and return decades later in his innovations like a signature style. In Florence Ferragamo was impressed not only by the architecture, but also by the public and private collections of applied arts. Alongside an interest in tradition and historical finds, he was also affected by experiments with material and colour carried out by avant-garde artists, the Futurists in particular, for whom in the Twenties Florence itself was a first order cultural epicentre. 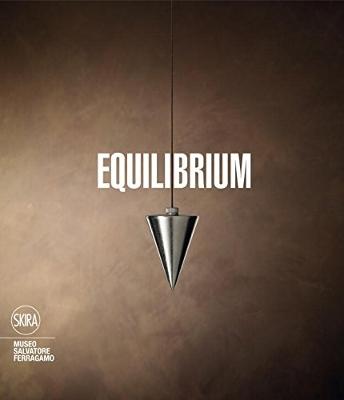 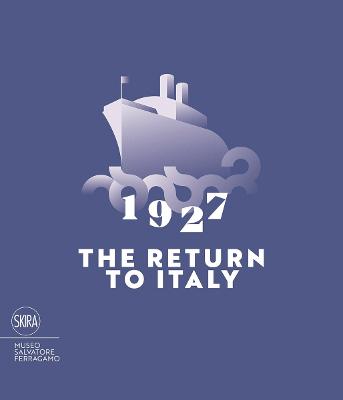 » Have you read this book? We'd like to know what you think about it - write a review about Salvatore Ferragamo book by Stefania Ricci and you'll earn 50c in Boomerang Bucks loyalty dollars (you must be a Boomerang Books Account Holder - it's free to sign up and there are great benefits!)

Stefania Ricci is the director of the Museo Ferragamo in Florence. Sergio Risaliti is an art critic and an author.

A Preview for this title is currently not available.
More Books By Stefania Ricci
View All