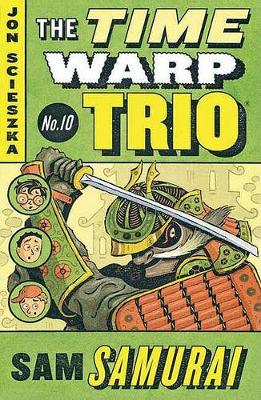 Everyone's favorite time-travelers are changing their styles! The Time Warp Trio series now features a brand-new, eye-catching design, sure to appeal to longtime fans, and those new to Jon Scieszka's wacky brand of humor. 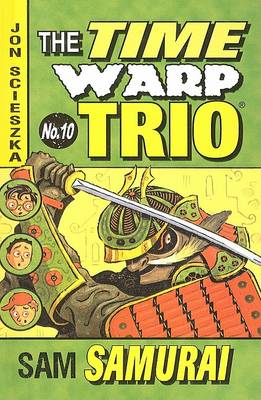 » Have you read this book? We'd like to know what you think about it - write a review about Sam Samurai book by Jon Scieszka and you'll earn 50c in Boomerang Bucks loyalty dollars (you must be a Boomerang Books Account Holder - it's free to sign up and there are great benefits!)