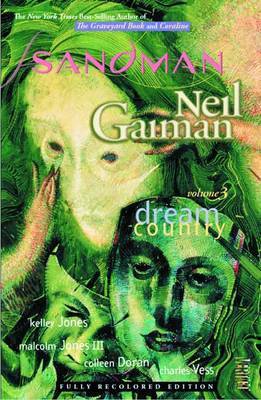 The third book of the Sandman collection is a series of four short comic book stories. In each of these otherwise unrelated stories, Morpheus serves only as a minor character. Here we meet the mother of Morpheus's son, find out what cats dream about, and discover the true origin behind Shakespeare's A Midsummer's Night Dream. The latter won a World Fantasy Award for best short story, the first time a comic book was given that honor.This volume includes issues 17-20 of the original series and features completely new coloring, approved by the author, of issues 17 and 18.

» Have you read this book? We'd like to know what you think about it - write a review about Sandman TP Vol 03 Dream Country New Ed book by Neil Gaiman and you'll earn 50c in Boomerang Bucks loyalty dollars (you must be a Boomerang Books Account Holder - it's free to sign up and there are great benefits!)

Neil Gaiman is the New York Times bestselling author of the Newbery Medal-winning The Graveyard Book and Coraline, the basis for the hit movie. His other books include Anansi Boys, Neverwhere, American Gods, and Stardust, (winner of the American Library Association's Alex Award as one of 2000's top novels for young adults) as well as the short story collections M Is for Magic and Smoke and Mirrors. He is also the author of The Wolves in the Walls and The Day I Traded My Dad for Two Goldfish, both written for children. Among his many awards are the Eisner, the Hugo, the Nebula, the World Fantasy, and the Bram Stoker. Originally from England, he now lives in the United States. Kelley Jones is a comic book artist best known for his work on Batman with Doug Moench and The Sandman with Neil Gaiman. A critically acclaimed artist throughout his career, Jones' recent work includes Swamp Thing: The Dead Don't Sleep with Swamp Thing creator Len Wein. Charles Vess has been drawing ever since he could hold a crayon. His award-winning work has graced covers and pages from numerous comic book publishers including THE BOOKS OF MAGIC, SWAMP THING, THE SANDMAN from DC Comics and Spider-Man from Marvel Comics. He currently concentrates on book illustration where he continues to win praise and accolades for his unique style. Vess shared the prestigious World Fantasy Award for Best Short Story with Neil Gaiman in 1991 for their collaboration on THE SANDMAN #19, A MIDSUMMER NIGHT'S DREAM. Vess recently completed a short story included in the FABLES: 1,001 NIGHTS OF SNOWFALL graphic novel from Vertigo and Blueberry Girl, a picture book written by Neil Gaiman. STARDUST, the graphic novel created by Neil Gaiman and Vess was released as a major motion picture adaptation in 2007. 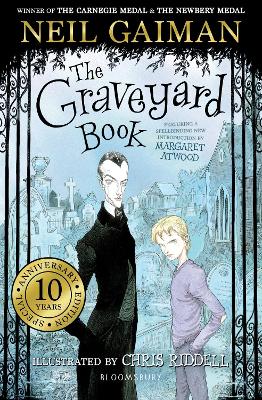 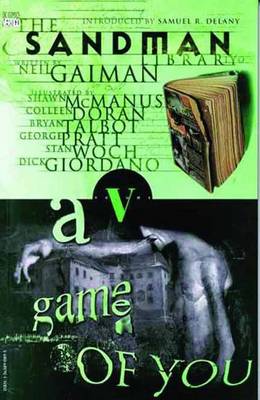