How the Legendary Aussie Tunnel Rats Fought the Vietcong Main

They were frequently not just on the front line, but right at the sharp end of the action. They were the legendary sappers, the army engineers, who were literally everywhere in the fighting against the Vietcong.

This special breed of soldier lived hard and played hard. They were there at the beginning of the war. They were also among the last to leave. And on the way, they fought alongside their mates in infantry and tanks and bore the brunt of the Vietcong's revenge.

To the rest of the world, Vietnam was a conflict of ideologies. On the ground it was a battle of wits and the sappers were at the forefront. This is their story.

» Have you read this book? We'd like to know what you think about it - write a review about Sappers' War book by Jimmy Thomson and you'll earn 50c in Boomerang Bucks loyalty dollars (you must be a Boomerang Books Account Holder - it's free to sign up and there are great benefits!)

Jimmy Thomson is a journalist, author and screenwriter whose credits include the ABC-TV series Rain Shadow. He is the author of Snitch, Tunnel Rats, Tunnel Rats vs The Taliban and Watto. As a young captain, Sandy MacGregor commanded 3 Field Troop in Vietnam, where he won the Military Cross. He served in the Army for thirty years, finishing as a colonel in the Reserves. 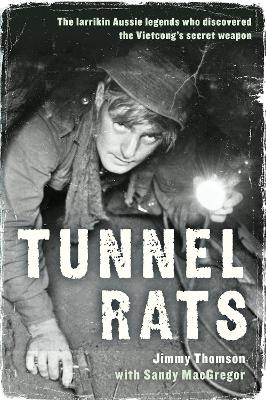 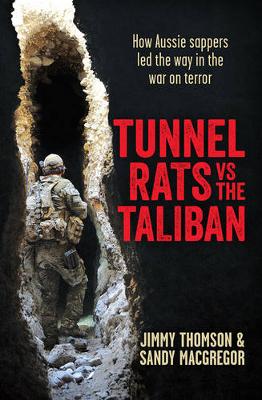