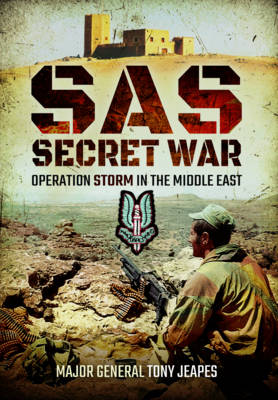 Operation Storm in the Middle East

In 1970 the SAS was called in to support the Sultan of Oman's armed forces in their bitter struggle against a Communist-backed insurrection. The task in hand was not to obliterate the enemy, for these were the Sultan's subjects, but to persuade the rebels to join the Omani government's side, as well as encouraging the independently-minded peoples of the Jebel Dhofar to abandon their support for the insurgents. If necessary, these objectives were to be achieved by demonstrating that the insurgents could never win the armed struggle. This is the gripping story of the part played in the conflict by the men and squadrons of the 22nd Special Air Service Regiment, the first full SAS squadron in the region. Written by the man who commanded that unit and who successfully raised the first bands of Dhofari irregulars to fight for the Sultan, SAS: Secret War provides a unique and personal insight into what was to become one of the most successful counter-insurgency campaigns of the twentieth century. AUTHOR: Tony Jeapes joined the SAS in 1958. He later became an instructor specialising in counter-insurgency tactics, and from 1974 to 1977 he commanded the 2nd SAS Regiment, during which time the regiment was involved in active service both in Oman and Northern Ireland. Major General Jeapes was awarded the Military Cross in 1959 and made an OBE in 1977. SELLING POINTS: . Daring and dangerous operations in the harsh Omani terrain. . First-hand account of the 22nd SAS Regiment by the man who led it. . A revelatory insight into an elite British special forces unit in action. . Includes a plate section with images from the campaign. 8 page illustrated section 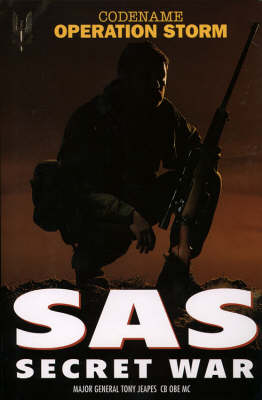 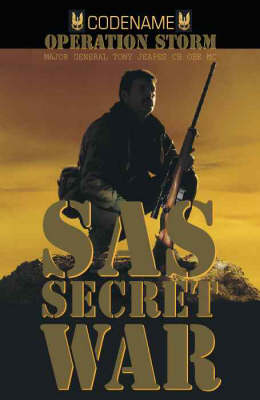 » Have you read this book? We'd like to know what you think about it - write a review about SAS: Secret War book by Tony Jeapes and you'll earn 50c in Boomerang Bucks loyalty dollars (you must be a Boomerang Books Account Holder - it's free to sign up and there are great benefits!)


A Preview for this title is currently not available.
More Books By Tony Jeapes
View All