Just before dawn one winter's morning, a hijacked aeroplane blows apart high above the English Channel and two figures tumble, clutched in an embrace, towards the sea- Gibreel Farishta, India's legendary movie star, and Saladin Chamcha, the man of a thousand voices.Washed up, alive, on an English beach, their survival is a miracle. But there is a price to pay. Gibreel and Saladin have been chosen as opponents in the eternal wrestling match between Good and Evil. But chosen by whom? And which is which? And what will be the outcome of their final confrontation?

Other Editions - The Satanic Verses by Salman Rushdie 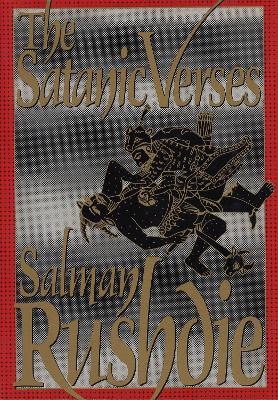 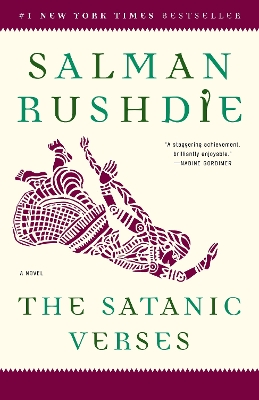 » Have you read this book? We'd like to know what you think about it - write a review about Satanic Verses book by Salman Rushdie and you'll earn 50c in Boomerang Bucks loyalty dollars (you must be a Boomerang Books Account Holder - it's free to sign up and there are great benefits!)