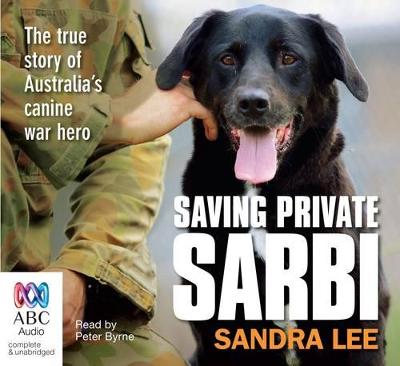 Powerful, dramatic, heartwarming, this is the true story of Sarbi, the scruffy black Labrador-cross trained by the Australian Army as an explosives detection dog for the most dangerous combat mission imaginable.

Thirteen months after Australia's most famous canine warrior went missing in action following an historic battle between the elite SAS and the Taliban in Afghanistan in 2008, she was found by an American Special Forces officer patrolling a village in a region known to be a Taliban stronghold. Against all odds, Sarbi had survived her injuries, the enemy's weapons, a bitter winter, one brutal summer and the harsh unforgiving landscape on her own. She was the miracle dog of Tarin Kot.

Sarbi's story, and those of the other brave Australian Army dogs in Afghanistan, will resonate with anyone who has known the unconditional love of man's best friend, and understands the rewards of unbidden loyalty, trust and devotion. It will appeal to all those who appreciate the selflessness of serving your country and the inherent dangers of putting your life on the line for others in a war zone. And it will strike a chord with anyone who has experienced the magical connection with a dog. 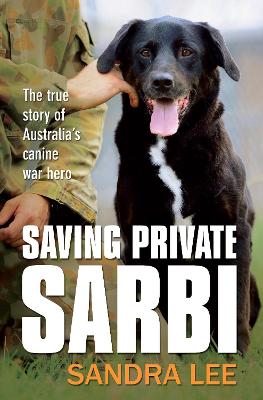 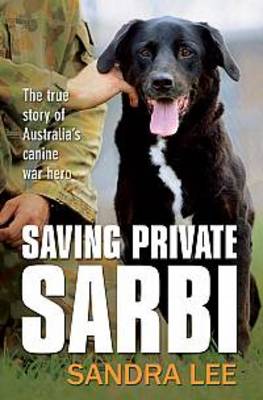 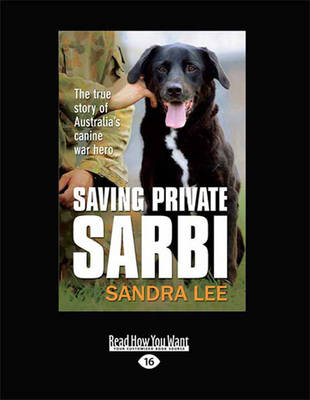 » Have you read this book? We'd like to know what you think about it - write a review about Saving Private Sarbi book by Sandra Lee and you'll earn 50c in Boomerang Bucks loyalty dollars (you must be a Boomerang Books Account Holder - it's free to sign up and there are great benefits!)