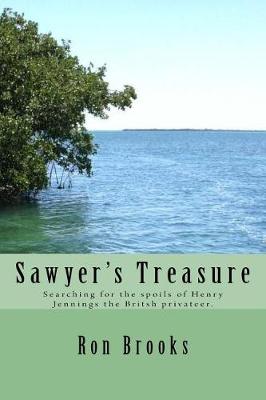 Searching for the Spoils of Henry Jennings the British Privateer.

For as far back as young Jimmy Sawyer could remember, he heard stories about buried treasure on Sawyer Key. Living in Key West and being a commercial fisherman, he was on the water almost every day, often just a stones throw away from Sawyer Key. It turns out that there were others interested in the rumored treasure, including Jimmy's father, Willie, and Willie's best friend, Johnny Albury. When Johnny turns up dead, things turn ugly as the hunt becomes a much more dangerous affair. Join Jimmy and the Sawyer family in Key West as they seek out what their family history said was right there for the taking. 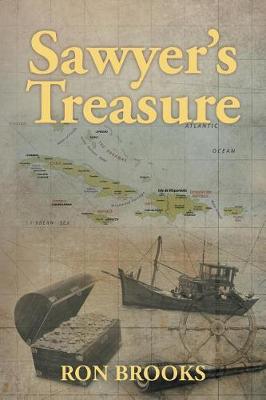 » Have you read this book? We'd like to know what you think about it - write a review about Sawyer's Treasure book by Ron Brooks and you'll earn 50c in Boomerang Bucks loyalty dollars (you must be a Boomerang Books Account Holder - it's free to sign up and there are great benefits!)

Ron Brooks has been a freelance outdoor writer for over twenty years. He is published in print, electronic, and online with over 1000 articles to his credit. He grew up in Key West and has fished from Maine to Texas, even dabbling in some commercial fishing at one time. Being a Key West native he has drawn from his personal story growing up there and he relates in some detail, the flavor of old Key West. His other works include, Born with a Silver Fishhook, available at Amazon.com in paperback and Kindle editions. 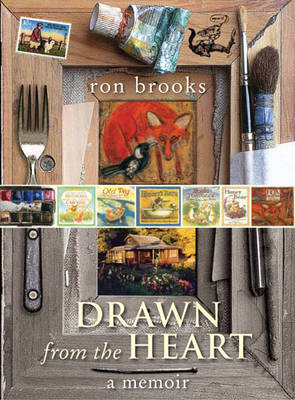 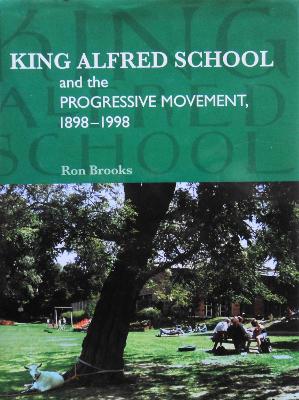 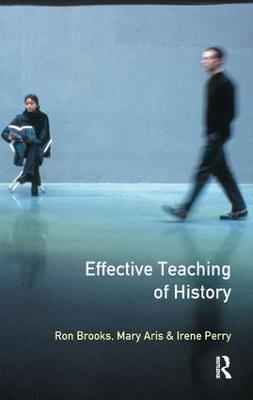