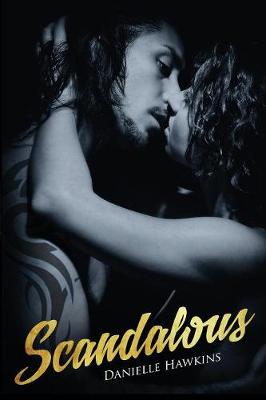 Winter, a 15-year-old girl, has a complicated relationship with her mother. When Winter was younger, her mom walked out of her life, leaving her and her father. Devastated, the two never thought they would see her again... Until one day when Winter's mom unexpectedly reappears...

Still stuck in the past, Winter's father never got over how his wife left him and his daughter so many years ago. When she left, he changed.

Amidst dealing with her family drama, Winter is also stuck in the middle of a complicated love triangle with her boyfriend, Jon, and his ex-girlfriend, Caridad, who also happens to be the mother of his child.

Who will end up with Jon? Caridad, the mother of his child who broke his heart and cheated on him? Or Winter, his new-found love who is head over heels for him?

» Have you read this book? We'd like to know what you think about it - write a review about Scandalous book by Danielle Hawkins and you'll earn 50c in Boomerang Bucks loyalty dollars (you must be a Boomerang Books Account Holder - it's free to sign up and there are great benefits!) 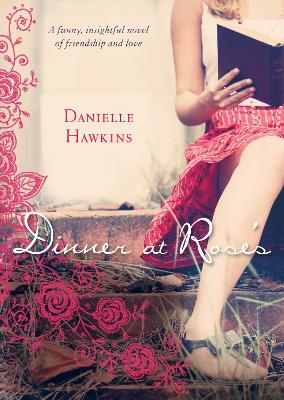 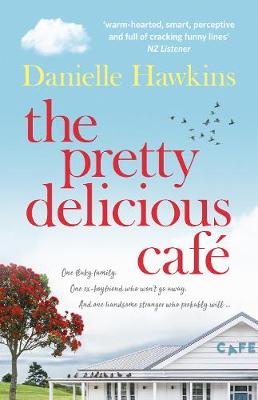 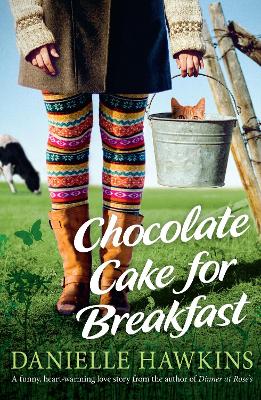 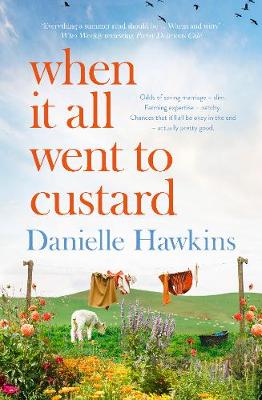