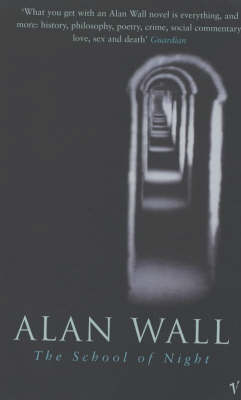 The School Of Night

Description - The School Of Night by Alan Wall

Criminal's son Sean Tallow only has two over-riding desires in life. One is to step into the shoes of his glamorous friend Daniel Pagett and the other is to establish the truth about the School of Night, the shadowy group of Elizabethans who clustered around Sir Walter Raleigh.During his years working for the BBC he pursues the School of Night and its entanglement in the question of whether the man from Stratford-on-Avon could really have written the plays ascribed to William Shakespeare. If he didn't, then who did? The harder he studies, the less light is thrown on this troublesome question. In fact he begins to realise that he is no longer merely studying the School of Night; he has enrolled in it as a member.But there is more to come when his final, nocturnal partnership with his old friend Dan Pagett at last permits him to achieve both of his original ambitions, though in a manner he could never have imagined. Day becomes night as everything he once believed is turned on its head, and he enters a fearful world where there are no longer any rules except survival. Like the original members of the School of Night, he finds himself on the wrong side of the law.

Book Reviews - The School Of Night by Alan Wall

» Have you read this book? We'd like to know what you think about it - write a review about School Of Night book by Alan Wall and you'll earn 50c in Boomerang Bucks loyalty dollars (you must be a Boomerang Books Account Holder - it's free to sign up and there are great benefits!)

Alan Wall was born in Yorkshire and was educated in Oxford. His first novel, Bless the Thief, was translated into nine languages and published around the world. His most recent novel was The Lightning Cage. He lives in London. 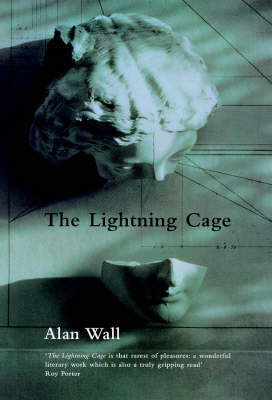 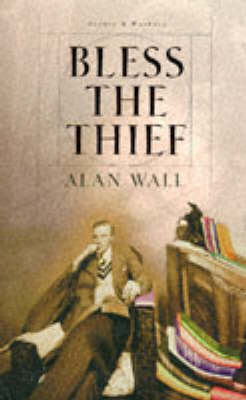 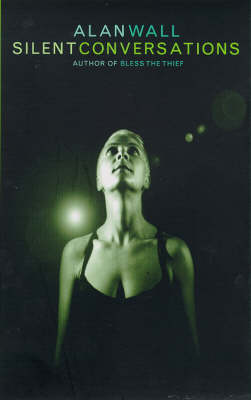 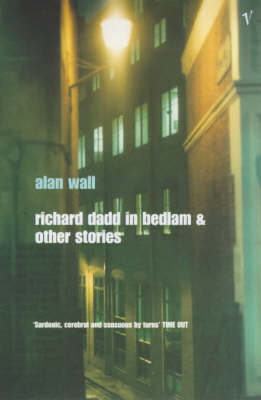