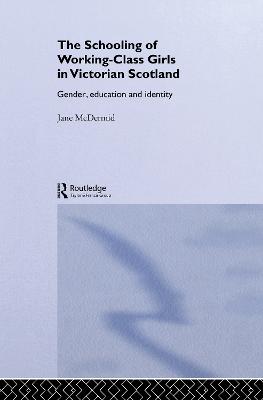 The Schooling of Working-Class Girls in Victorian Scotland

The portrayal of Scotland as a particularly patriarchal society has traditionally had the effect of marginalizing Scottish women, both teachers and students, in both Scottish and British history. The Schooling of Working-Class Girls in Victorian Scotland examines and challenges this assumption and analyzes in detail the course of events which has led to a more enlightened system.

Education was, and is, seen as integral to Scottish distinctiveness, but the Victorian period saw anxious debate about the impact of outside influences at a time when Scottish society seemed to be fracturing. This book examines the gender-blindness of the educational tradition, with its notion of the 'democratic intellect', testing the claim of superiority for the Scottish system, and questioning the assumption that Scottish women were either passive victims or willing dupes of a peculiarly patriarchal ideal.

Considering the influences of the related ideologies of patriarchy and domesticity, and the crucial importance of the local and regional economic context, in focusing on female education, this book provides a much wider comparative study of Scottish society during a period of tremendous upheaval and a perceived crisis in national identity, in which women, as well as men, participated. 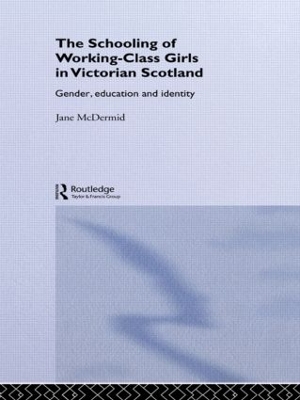 » Have you read this book? We'd like to know what you think about it - write a review about Schooling of Working-Class Girls in Victorian Scotland book by Jane McDermid and you'll earn 50c in Boomerang Bucks loyalty dollars (you must be a Boomerang Books Account Holder - it's free to sign up and there are great benefits!)


A Preview for this title is currently not available.
More Books By Jane McDermid
View All