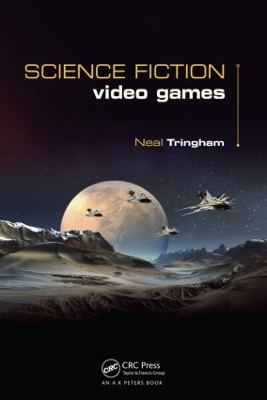 Understand Video Games as Works of Science Fiction and Interactive Stories
Science Fiction Video Games focuses on games that are part of the science fiction genre, rather than set in magical milieux or exaggerated versions of our own world. Unlike many existing books and websites that cover some of the same material, this book emphasizes critical analysis, especially the analysis of narrative. The author analyzes narrative via an original categorization of story forms in games. He also discusses video games as works of science fiction, including their characteristic themes and the links between them and other forms of science fiction.

Delve into a Collection of Science Fiction Games
The beginning chapters explore game design and the history of science-fictional video games. The majority of the text deals with individual science-fictional games and the histories and natures of their various forms, such as the puzzle-based adventure and the more exploratory and immediate computer role-playing game (RPG). 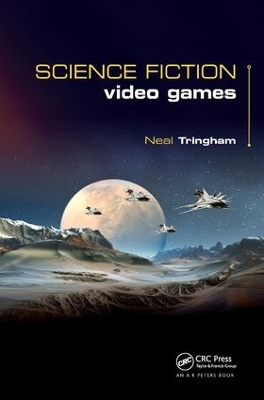 » Have you read this book? We'd like to know what you think about it - write a review about Science Fiction Video Games book by Neal Roger Tringham and you'll earn 50c in Boomerang Bucks loyalty dollars (you must be a Boomerang Books Account Holder - it's free to sign up and there are great benefits!)

Neal Tringham is a videogame developer, a former astrophysicist, and a Fellow of the Royal Astronomical Society. He is also a contributing editor of and contributor to the third edition of the Encyclopedia of Science Fiction, winner of the 2012 Hugo Award for Best Related Work. He has worked on a number of games, including Aliens versus Predator, Taito Legends, and Ghost Master.

A Preview for this title is currently not available.
More Books By Neal Roger Tringham
View All