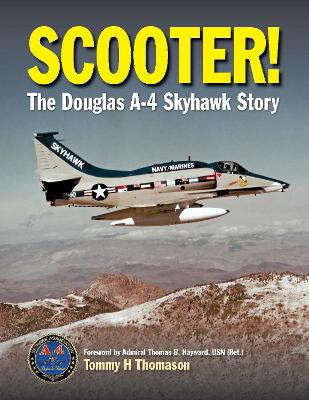 Scooter!: The Douglas A-4 Skyhawk Story

Few modern military aircraft can claim the longevity and success of the legendary Douglas A-4 Skyhawk. First flown in the mid - 1950s, the A-4 Skyhawk achieved combat fame in the Falklands and Vietnam wars and saw service with the air arms of seven foreign countries including Israel and New Zealand. It is still in use today in South America. The A-4, also known as the Bantam Bomber and Scooter, was a small, subsonic aircraft which was originated during the 1950s. The A-4 dramatically bucked the trend toward ever bigger, faster, and more complicated tactical jet airplanes in favour of simplicity and low cost. Although originally optimised for the delivery of a nuclear bomb, it proved to be far more versatile in service and as a consequence the A-4 enjoyed a 25-year production run and operation for many more years by not only the U.S. Navy and Marine Corps but in the service of the foreign air forces to whom it had been supplied. For several years the U.S Navy's famed Blue Angels aerobatic team employed it for their air show demonstrations, a role for which it was ideally suited given its performance and maneuverability. Those same characteristics were utilised as a challenging adversary in the training of fighter pilots for air-to-air combat - A-4s flown by both the U.S Navy and the Israeli Air Force shot down faster Soviet-built fighters in combat operations. This is a fully revised and updated edition of the definitive history of the A-4 written by one of the leading authorities on U.S. naval aviation.

» Have you read this book? We'd like to know what you think about it - write a review about Scooter!: The Douglas A-4 Skyhawk Story book by Tommy H. Thomason and you'll earn 50c in Boomerang Bucks loyalty dollars (you must be a Boomerang Books Account Holder - it's free to sign up and there are great benefits!) 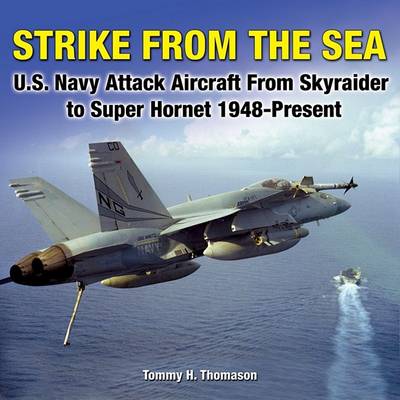 Strike from the Sea
Hardback, October 2009 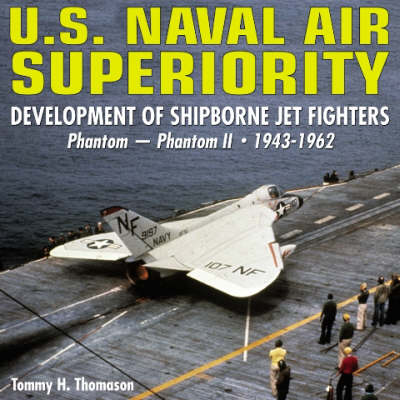 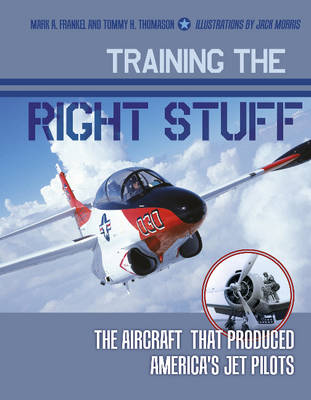