Letters from a Senior to a Junior Devil

A milestone in the history of popular theology, 'The Screwtape Letters' is an iconic classic on spiritual warfare and the power of the devil. This profound and striking narrative takes the form of a series of letters from Screwtape, a devil high in the Infernal Civil Service, to his nephew Wormwood, a junior colleague engaged in his first mission on earth trying to secure the damnation of a young man who has just become a Christian. Although the young man initially looks to be a willing victim, he changes his ways and is 'lost' to the young devil.

Dedicated to Lewis's friend and colleague J.R.R. Tolkien, 'The Screwtape Letters' is a timeless classic on spiritual conflict and the invisible realities which are part of our religious experience.

Other Editions - The Screwtape Letters by C. S. Lewis 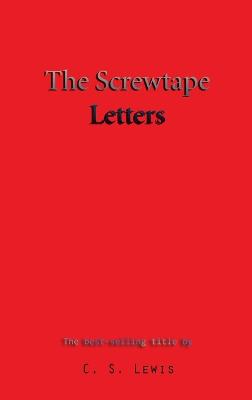 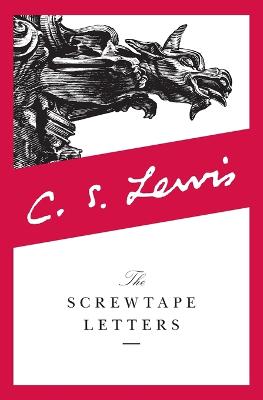 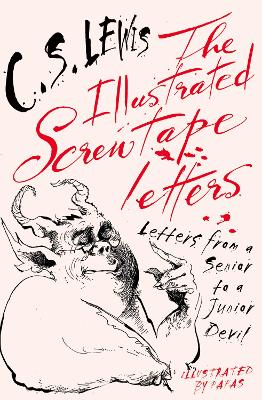 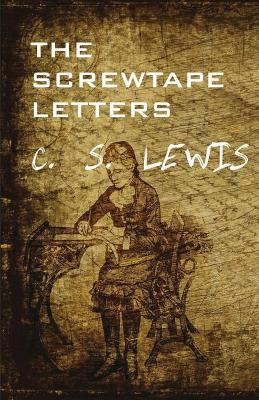 » Have you read this book? We'd like to know what you think about it - write a review about Screwtape Letters book by C. S. Lewis and you'll earn 50c in Boomerang Bucks loyalty dollars (you must be a Boomerang Books Account Holder - it's free to sign up and there are great benefits!)

Born in Ireland in 1898, Clive Staples Lewis gained a triple First at Oxford and was Fellow and Tutor at Magdalen College from 1925-54, where he was a contemporary of Tolkien. In 1954 he became Professor of Mediaeval and Renaissance Literature at Cambridge. C. S. Lewis was for many years an atheist, until his conversion, memorably described in his autobiography `Surprised by Joy': "I gave in, and admitted that God was God ... perhaps the most dejected and reluctant convert in all England." He is celebrated for his famous series of children's books, the Narnia Chronicles (which have been filmed and broadcast many times), as well as his literary criticism and science fiction. C. S. Lewis died on 22nd November 1963.