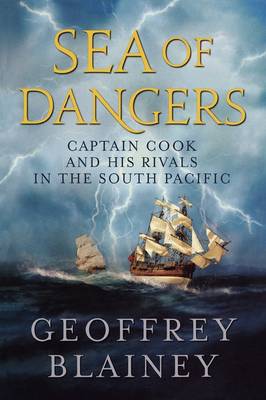 Captain Cook and His Rivals in the South Pacific

In 1769 two ships set out independently in search of a missing continent: a French merchant ship, the St. Jean-Baptiste, commanded by Jean de Surville, and a small British naval vessel, the Endeavour, commanded by Captain James Cook. That Christmas, in New Zealand waters, the two captains were almost within sight of each other, though neither knew of the other's existence. This is the stirring tale of these rival ships and the men who sailed in them. Cook's first long voyage was one of the most remarkable in recorded history. He not only sailed around the world, following the most difficult route any navigator had ever attempted; he also changed the maps of the world. In heavy seas he made a more thorough search for the missing continent-believed to lie somewhere between New Zealand and South America-than had ever been made. He was the first to explore most of the New Zealand coast and a vast stretch of the east coast of Australia, and the first to explore the longest reef in the world, the Great Barrier Reef. In Jakarta and Cape Town, and in the seas between them, Cook lost a third of his crew to tropical illnesses, after earlier saving them from scurvy. The ship in which he circled the world was not much larger in area than a tennis court. Along with the de Surville vessel, the sea was an arena of international rivalry, for during his voyage Cook encountered Dutch, Spanish, French, and Portuguese competitors and suspicions. Geoffrey Blainey brings his marvelous storytelling powers to bear on this fascinating and important adventure, drawing us brilliantly into the lives of the major figures.

Other Editions - Sea of Dangers by Geoffrey Blainey 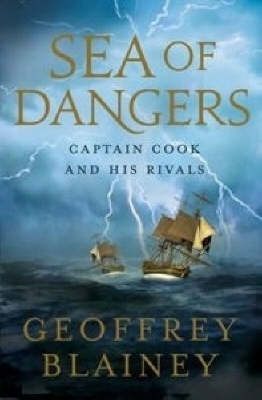 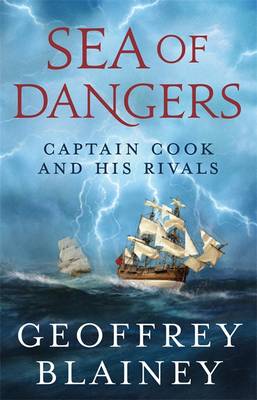 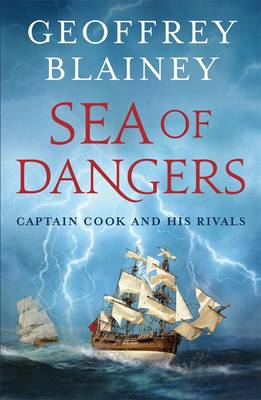 » Have you read this book? We'd like to know what you think about it - write a review about Sea of Dangers book by Geoffrey Blainey and you'll earn 50c in Boomerang Bucks loyalty dollars (you must be a Boomerang Books Account Holder - it's free to sign up and there are great benefits!)

A Preview for this title is currently not available.
More Books By Geoffrey Blainey
View All