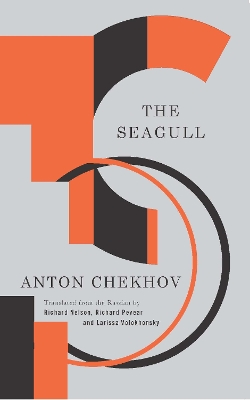 Description - The Seagull by Anton Chekhov

"Pevear and Volokhonsky are at once scrupulous translators and vivid stylists of English." -James Wood, New Yorker

The Seagull, in this new translation for TCG's Russian Drama Series, includes lines and variants found in Chekhov's final version of the play, but omitted from the script for the original performance at the Moscow Art Theatre in 1898, which went on to become the standard printed version. The restored text, a product of the continuing collaboration of playwright Richard Nelson and translators Richard Pevear and Larissa Volokhonsky, provides valuable insight into Chekhov's intentions in his groundbreaking play.

Richard Nelson's many plays include The Apple Family: Scenes from Life in the Country (That Hopey Changey Thing, Sweet and Sad, Sorry, Regular Singing); The Gabriels: Election Year in the Life of One Family (Hungry, What Did You Expect?, Women of a Certain Age); Nikolai and the Others; Goodnight Children Everywhere (Olivier Award for Best Play); Franny's Way; Some Americans Abroad; Frank's Home; Two Shakespearean Actors and James Joyce's The Dead (with Shaun Davey; Tony Award for Best Book of a Musical).

Richard Pevear and Larissa Volokhonsky have translated the works of Leo Tolstoy, Fyodor Dostoevsky, Nikolai Gogol, Anton Chekhov, Boris Pasternak and Mikhail Bulgakov. Their translations of The Brothers Karamazov and Anna Karenina won the PEN Translation Prize in 1991 and 2002, respectively. Pevear, a native of Boston, and Volokhonsky, of St. Petersburg, are married and live in France.

Other Editions - The Seagull by Anton Chekhov 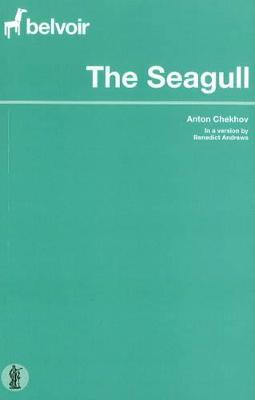 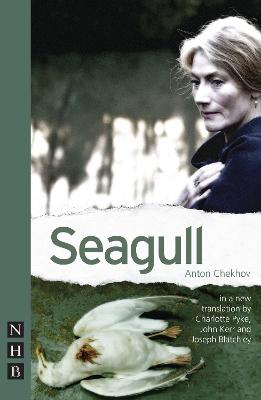 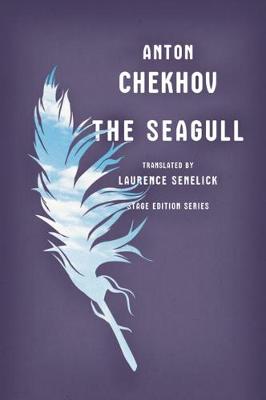 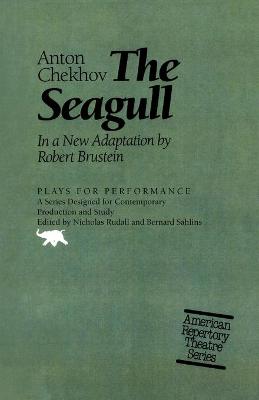 » Have you read this book? We'd like to know what you think about it - write a review about Seagull book by Anton Chekhov and you'll earn 50c in Boomerang Bucks loyalty dollars (you must be a Boomerang Books Account Holder - it's free to sign up and there are great benefits!)

Richard Nelson's many plays include Rodney's Wife, Goodnight Children Everywhere, Drama Desk-nominated Franny's Way and Some Americans Abroad, Tony Award-nominated Two Shakespearean Actors and James Joyce's The Dead (with Shaun Davey), for which he won a Tony Award for Best Book of a Musical, and the critically acclaimed, searing play cycle, The Apple Family Plays. Richard Pevear and Larissa Volokhonsky have produced acclaimed translations of Leo Tolstoy, Fyodor Dostoevsky, Nikolai Gogol, Anton Chekhov, and Mikhail Bulgakov. Their translations of The Brothers Karamazov and Anna Karenina won the 1991 and 2002 PEN/Book-of-the-Month Club Translation Prizes. Pevvear, a native of Boston, and Volokhonsjky, of St. Petersburg, are married to each other and live in Paris.