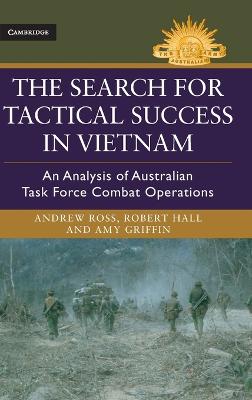 The Search for Tactical Success in Vietnam

Description - The Search for Tactical Success in Vietnam by Andrew Ross

From 1966 to 1971 the First Australian Task Force was part of the counterinsurgency campaign in South Vietnam. Though considered a small component of the Free World effort in the war, these troops from Australia and New Zealand were in fact the best trained and prepared for counterinsurgency warfare. However, until now, their achievements have been largely overlooked by military historians. The Search for Tactical Success in Vietnam sheds new light on this campaign by examining the thousands of small-scale battles that the First Australian Task Force was engaged in. The book draws on statistical, spatial and temporal analysis, as well as primary data, to present a unique study of the tactics and achievements of the First Australian Task Force in Phuoc Tuy Province, South Vietnam. Further, original maps throughout the text help to illustrate how the Task Force's tactics were employed.

» Have you read this book? We'd like to know what you think about it - write a review about Search for Tactical Success in Vietnam book by Andrew Ross and you'll earn 50c in Boomerang Bucks loyalty dollars (you must be a Boomerang Books Account Holder - it's free to sign up and there are great benefits!)

Dr Andrew Ross is a former Operations Research analyst at Central Studies Establishment, Defence Science and Technology Organisation, Australian Department of Defence. He is also a military historian. He is currently a Visiting Fellow at the University of New South Wales, Canberra and is the author of numerous publications including Armed and Ready: The Industrial Development and Defence of Australia 1900-1945 and, with Bob Hall, 'Lessons From Vietnam - Combined Arms Assault Against Prepared Defences', in Michael Evans and Alan Ryan (eds.), From Breitenfeld to Baghdad: Perspectives on Combined Arms Warfare. Dr Bob Hall graduated from the Royal Military College, Duntroon, in 1968 and served as an infantry platoon commander in the 8th Battalion the Royal Australian Regiment, during its 1969-1970 tour in Vietnam. He is now a Visiting Fellow at the University of New South Wales, Canberra. He is a military historian and currently leads the Military Operations Analysis Team in studies relating to Australia's involvement in post-1945 counterinsurgency operations. His publications include Combat Battalion: The Eighth Battalion in Vietnam. Dr Amy Griffin is a geographer at the University of New South Wales, Canberra where she is an expert in Geographic Information Systems and the visualisation of spatial and temporal data. She is the co-chair of the International Cartography Association's Commission on Cognitive Visualisation. Her publications include papers in journals such as The Journal of Maps, IEEE Transactions in Visualisation and Computer Graphics, Kartographische Nachrichten, Environment and Planning A, Cartographica, Annals of the Association of American Geographers, Cartography and Geographic Information Science, and Health and Place. She has also published in the History of Cartography, Volume 6. 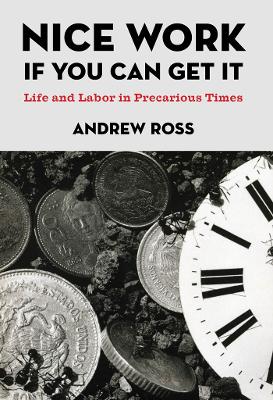 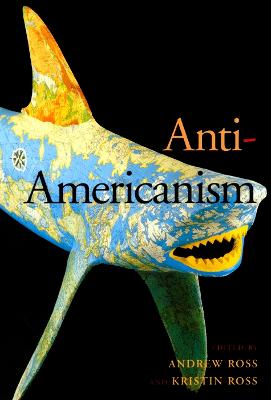 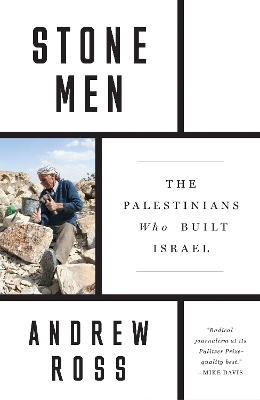