When the past crashes into the future, there's more than hearts on the line.

Natasha Trigg leads a simple life in small-town Brockenridge. She works at the roadhouse, has good friends, and at the centre of her world is her daughter, Isla. She knows dumping musician Kody Lansdowne thirteen years ago by misleading him about her pregnancy was best in the long run. She drove him away so he could achieve his dreams but has always felt guilty. When a matchmaking Isla invites a surprise new neighbour to dinner, Tash and Kody come face to face once again...

Now a bona fide rockstar, Kody's in hiding to sort through the mess his life has become after a concert resulted in devastation. The last thing he needs is discovering he has a child. Especially as it means the one woman he's never been able to forget is now permanently part of his life. Pity he's so furious with her...

For Jane Jefferson, who has deliberately fooled townsfolk into believing her reputation is worse than it is for years, a second chance is something she thought she'd never get. Reconnecting with friendships she thought lost forces her to face the question: do past mistakes define you forever?

While navigating the troubled waters of forgiveness, friendship and love, will these three Brockenridge residents discover everyone deserves a second chance?

'Marsh excels at this sort of small-town romance and she delivers another engaging mix of drama, old regrets and developing relationships.' - Canberra Weekly

'A satisfying read with plenty of drama and a big dollop of romance.' - The Weekly Times

'Her style is compassionate, witty and engaging with a diverse character set and a palpable love of the region she has set the story. ' - Mic Loves Books 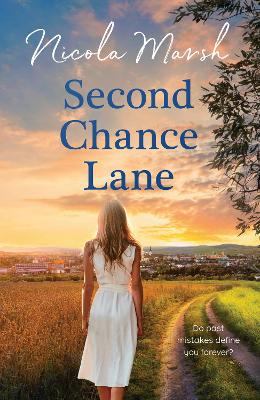 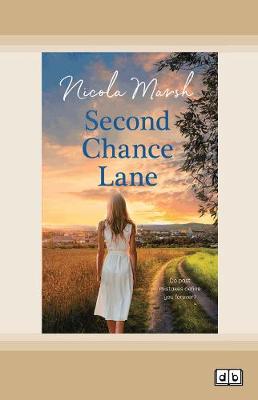 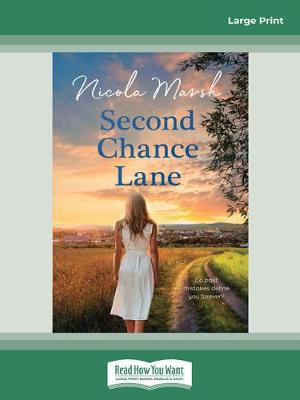 » Have you read this book? We'd like to know what you think about it - write a review about Second Chance Lane book by Nicola Marsh and you'll earn 50c in Boomerang Bucks loyalty dollars (you must be a Boomerang Books Account Holder - it's free to sign up and there are great benefits!)


A Preview for this title is currently not available.
More Books By Nicola Marsh
View All