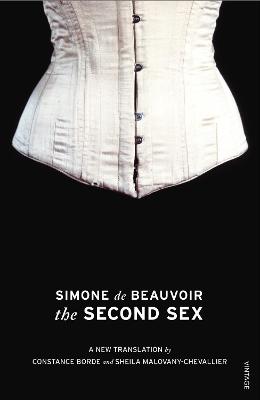 'One is not born, but rather becomes, woman'

First published in Paris in 1949, The Second Sex by Simone de Beavoir was a groundbreaking, risque book that became a runaway success. Selling 20,000 copies in its first week, the book earned its author both notoriety and admiration.

Since then, The Second Sex has been translated into forty languages and has become a landmark in the history of feminism. Required reading for anyone who believes in the equality of the sexes, the central messages of The Second Sex are as important today as they were for the housewives of the forties.

Other Editions - The Second Sex by Simone de Beauvoir 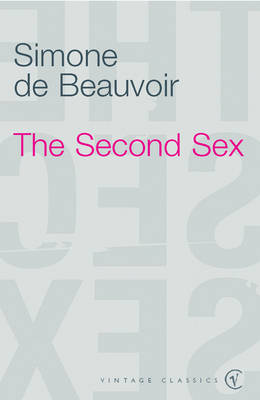 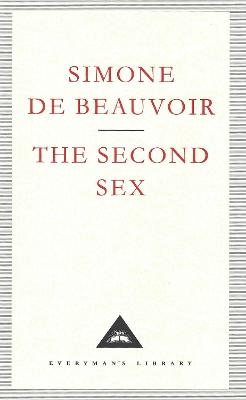 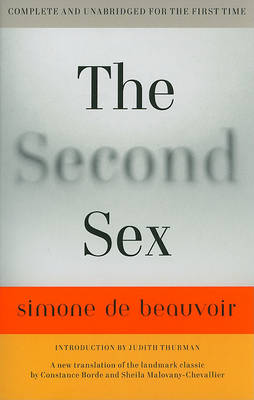 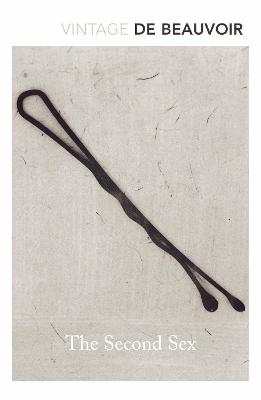 » Have you read this book? We'd like to know what you think about it - write a review about Second Sex book by Simone de Beauvoir and you'll earn 50c in Boomerang Bucks loyalty dollars (you must be a Boomerang Books Account Holder - it's free to sign up and there are great benefits!)

Simone de Beauvoir was born in Paris in 1908. In 1929 she became the youngest person ever to obtain the agregation in philosophy at the Sorbonne, placing second to Jean-Paul Sartre. She taught at the lycees at Marseille and Rouen from 1931-1937, and in Paris from 1938-1943. After the war, she emerged as one of the leaders of the existentialist movement, working with Sartre on Les Temps Mordernes. The author of several books including The Mandarins (1957) which was awarded the Prix Goncourt, de Beauvoir was one of the most influential thinkers of her generation. She died in 1986. Constance Borde and Sheila Malovany-Chevallier have lived in Paris for over forty years and are both graduates of Rutgers University, New Jersey. Borde was on the faculty of the Institut d'Etudes Politiques and has been chair and vice-chair of American Democrats Abroad. Malovany-Chevallier was a full- time faculty member at the Institut d'Etudes Politiques and continues to teach American literature. They have been translating books and articles on social science, art and feminist literature for twenty-five years and have jointly authored numerous books in French on subje