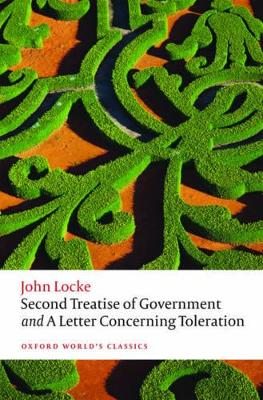 Second Treatise of Government and A Letter Concerning Toleration

'Man being born...to perfect freedom...hath by nature a power...to preserve his property, that is, his life, liberty and estate.'Locke's Second Treatise of Government (1689) is one of the great classics of political philosophy, widely regarded as the foundational text of modern liberalism. In it Locke insists on majority rule, and regards no government as legitimate unless it has the consent of the people. He sets
aside people's ethnicities, religions, and cultures and envisages political societies which command our assent because they meet our elemental needs simply as humans. His work helped to entrench ideas of a social contract,
human rights, and protection of property as the guiding principles for just actions and just societies.Published in the same year, A Letter Concerning Toleration aimed to end Christianity's wars of religion and called for the separation of church and state so that everyone could enjoy freedom of conscience. In this edition of these two major works, Mark Goldie considers the contested nature of Locke's reputation, which is often appropriated by opposing political
and religious ideologies. 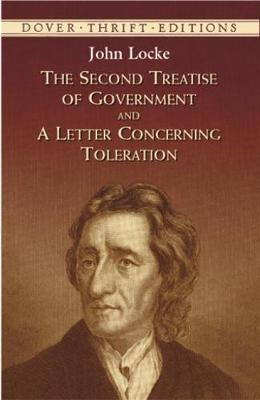 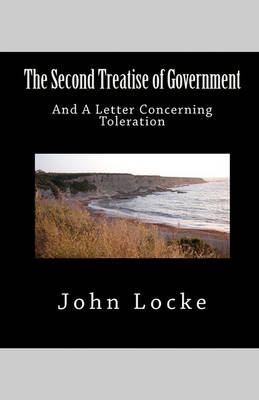 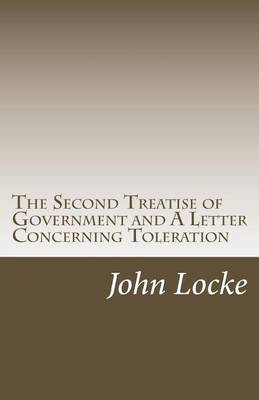 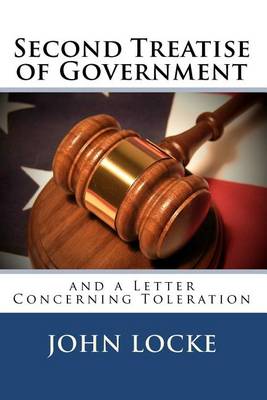 » Have you read this book? We'd like to know what you think about it - write a review about Second Treatise of Government and A Letter Concerning Toleration book by John Locke and you'll earn 50c in Boomerang Bucks loyalty dollars (you must be a Boomerang Books Account Holder - it's free to sign up and there are great benefits!)

Mark Goldie is a member of the editorial board of the Clarendon Edition of the Works of John Locke, and former editor of the Historical Journal. He has published extensively in the field of British political, religious, and intellectual history, 1650-1800. Among his edited volumes are The Cambridge History of Political Thought, 1450-1700, The Cambridge History of Eighteenth-Century Political Thought, Locke's Political Essays (Cambridge) and Selected Correspondence (Oxford).

A Preview for this title is currently not available.
More Books By John Locke
View All

An Essay Concerning Human Understanding: To Which Are Now First Added, I. an Analysis of Mr. Locke's Doctrine of Ideas, on a Large Sheet. II. a Defence of Mr. Locke's Opinion Concerning Personal Identity, with an Appendix. III. a Treatise on the Conduct O
$94.99 $105.54

The Reasonableness of Christianity as Delivered in the Scriptures
$94.99 $105.54

Philosophical Works: Preliminary Discourse by the Editor. on the Conduct of the Understanding. an Essay Concerning Human Understanding
$102.91 $114.34