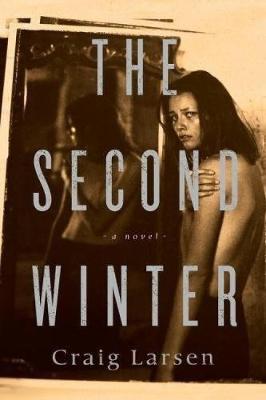 It is 1941. In occupied Denmark, an uneasy relationship between the Danish government and the Germans allows the country to function under the protection of Hitler's army, while Danish resistance fighters wage a bloody, covert battle against the Nazis. Fredrik Gregersen, a brutish, tormented caretaker of a small farm in Jutland laboring to keep his son and daughter fed, profits from helping Jewish fugitives cross the border into Sweden. Meanwhile, in Copenhagen, Polina, a young refugee from Krakow, finds herself impressed into prostitution by Germans and Danes alike. When Fredrik steals a precious necklace from a helpless family of Jews, his own family's fate becomes intertwined with Polina's, triggering a ripple effect that will take decades and the fall of the Berlin Wall to culminate.

Other Editions - The Second Winter by Craig Larsen 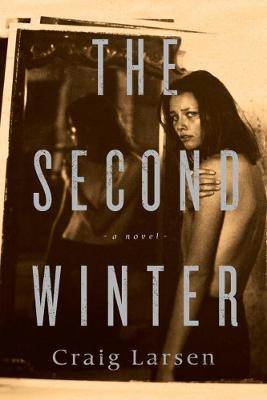 » Have you read this book? We'd like to know what you think about it - write a review about Second Winter book by Craig Larsen and you'll earn 50c in Boomerang Bucks loyalty dollars (you must be a Boomerang Books Account Holder - it's free to sign up and there are great benefits!)

Craig Larsen was born in 1963 and is a graduate of U.C. Berkeley and Columbia Law School. His first novel, Mania, was published in 2009. A single father, Larsen has lived in New York and Europe. He currently resides in Northern California.