With an Introduction and Notes by Hugh Epstein, Secretary of the Joseph Conrad Society of Great Britain 'Then the vision of an enormous town prented itself, of a monstrous town...a cruel devourer of the world's light. There was room enough there to place any story, depth enough for any passion, variety enough there for any setting, darkness enough to bury five millions of lives.' Conrad's 'monstrous town' is London, and his story of espionage and counter-espionage, anarchists and embassies, is a detective story that becomes the story of Winnie Verloc's tenacity in maintaining her devotion to her peculiar and simple-minded brother, Stevie, as they pursue their very ordinary lives above a rather dubious shop in the back streets of Soho. AUTHOR: Born Jozef Teodor Konrad Nalecz Korzeniowski in Poland in 1857, Conrad served in the British Merchant Service (1878-94), travelling to Africa, Australia, India, Indonesia and the Orient, becoming a British citizen in 1886. Turning to full-time writing in 1894, his years at sea featured heavily in his early works. His novels, such as 'Lord Jim', and his novella 'Heart of Darkness' (on which the film 'Apocalypse Now' was based) have brought him an enduring reputation.

Other Editions - The Secret Agent by Joseph Conrad 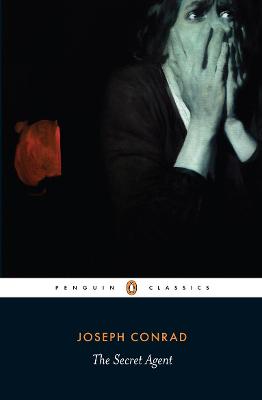 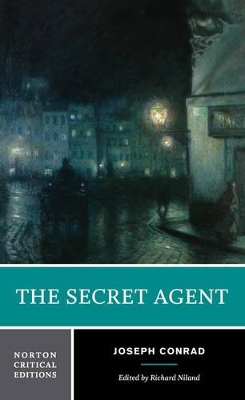 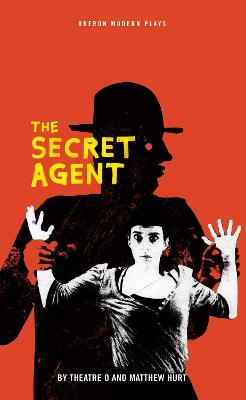 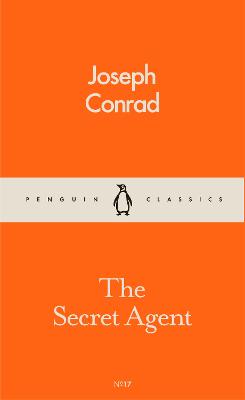 » Have you read this book? We'd like to know what you think about it - write a review about Secret Agent book by Joseph Conrad and you'll earn 50c in Boomerang Bucks loyalty dollars (you must be a Boomerang Books Account Holder - it's free to sign up and there are great benefits!)

With an Introduction and Notes by Hugh Epstein, Secretary of the Joseph Conrad Society of Great Britain