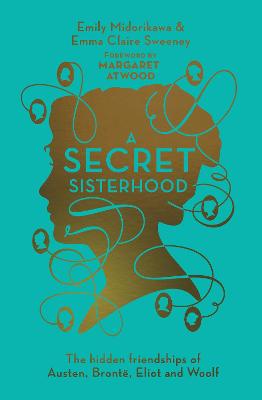 The Hidden Friendships of Austen, Bronte, Eliot and Woolf

A Secret Sisterhood looks at the friendships between Jane Austen and one of the family servants, playwright Anne Sharp; the daring feminist author Mary Taylor who shaped the work of Charlotte Bronte; the seemingly aloof George Eliot and the author of Uncle Tom's Cabin, Harriet Beecher Stowe; and Virginia Woolf and Katherine Mansfield, most often portrayed as bitter foes, but who in fact enjoyed a complex friendship fired by an underlying erotic charge
Through letters and diaries which have never been published before, the book will resurrect these hitherto forgotten stories of female friendships that were sometimes illicit, scandalous and volatile; sometimes supportive, radical or inspiring; but always, until now, tantalisingly consigned to the shadows.

Other Editions - A Secret Sisterhood by Emily Midorikawa 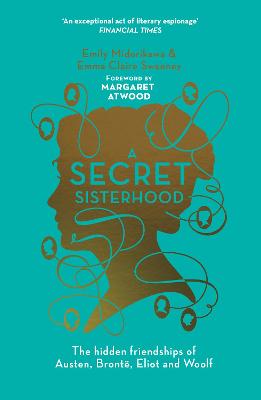 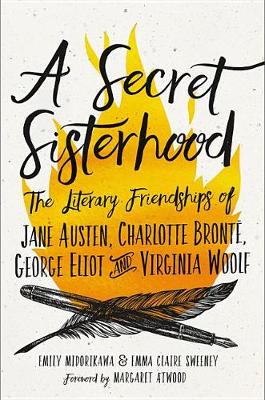 » Have you read this book? We'd like to know what you think about it - write a review about Secret Sisterhood book by Emily Midorikawa and you'll earn 50c in Boomerang Bucks loyalty dollars (you must be a Boomerang Books Account Holder - it's free to sign up and there are great benefits!)

Emily Midorikawa lectures at City University and at New York University's London campus. Her memoir The Memory Album appeared in Tangled Roots, a sponsored collection that celebrates the stories of mixed-race families. Emily is the winner of the Lucy Cavendish Fiction Prize 2015, and was longlisted for the Mslexia Novel Competition. She was a runner-up in the SI Leeds Literary Prize, judged by Margaret Busby, and the Yeovil Literary Prize, judged by Tracy Chevalier. She writes for newspapers and magazines. Her debut novel Owl Song at Dawn was published in 2016 to great acclaim.

A Preview for this title is currently not available.
More Books By Emily Midorikawa
View All