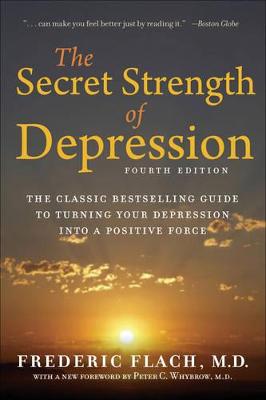 The Secret Strength Of Depression

Description - The Secret Strength Of Depression by Frederic F. Flach

First published in 1974, The Secret Strength of Depression has long been acclaimed as one of the clearest and most helpful books on the subject of depression. Frederic Flach, a prominent New York psychiatrist, shows the millions who suffer from depression how they can tap their creative energies to turn their depression into a positive force. The updated fourth edition includes chapters on post-traumatic stress disorder, depression in children and the myths and miracles surrounding new anti-depressants.

Other Editions - The Secret Strength Of Depression by Frederic F. Flach 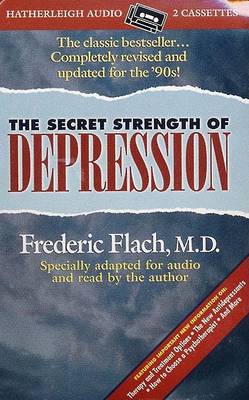 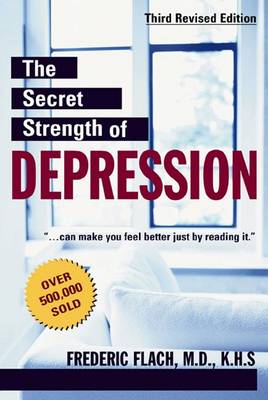 » Have you read this book? We'd like to know what you think about it - write a review about Secret Strength Of Depression book by Frederic F. Flach and you'll earn 50c in Boomerang Bucks loyalty dollars (you must be a Boomerang Books Account Holder - it's free to sign up and there are great benefits!)

FREDERIC FLACH, M.D., K.C.H.S. was an internationally recognized psychiatrist and author whose highly acclaimed books include Putting the Pieces Together Again; A New Marriage, A New Life; Resilience; Rickie; The Secret Strength of Angels; and Faith, Healing and Miracles. In 1996 he was awarded the Maxine Mason award by the National Alliance for the Mentally Ill. He appeared on numerous radio and television programs across the country including Today, Good Morning America, CBS This Morning, and Good Day New York. PETER WHYBROW, M.D. is the Director of the Semel Institute for Neuroscience and Human Behavior and the Judson Braun Distinguished Professor of Psychiatry and Biobehavioral Sciences at the David Geffen School of Medicine, University of California, Los Angeles. His book A Mood Apart: The Thinker's Guide to Emotion and Its Disorders, is published by HarperPerennial. 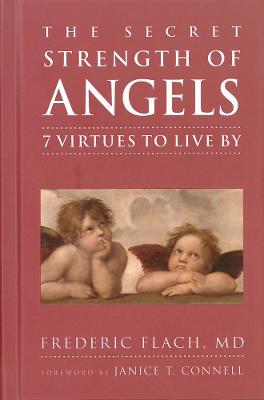 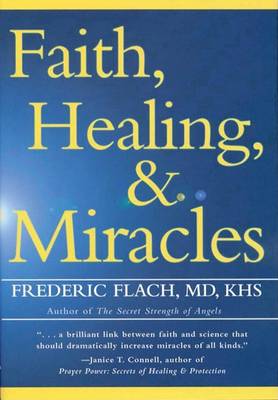 The Secret Strength of Depression
Hardback, May 2003 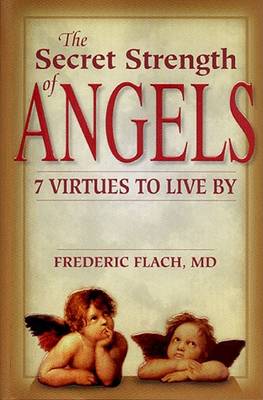