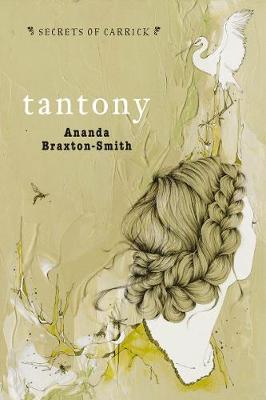 We found my brother in the skybog. It was me that found him.

Boson Quirk is dead, face-up in a bog of stars. Almost everyone in Carrick said that the boy was a monster, and now Fermion is sure that the townspeople are looking sideways at her, wondering if she'll go the way of her cursed, mad twin. When a new voice rises inside her, Fermion begins to wonder the same thing. The voice tells her that the answer to Boson's affliction lies on the other island, the one that everyone says is bristling with gods and monsters. But what waits for her there? Surely it is madness to pursue the answer?

» Have you read this book? We'd like to know what you think about it - write a review about Secrets Of Carrick: Tantony book by Ananda Braxton-Smith and you'll earn 50c in Boomerang Bucks loyalty dollars (you must be a Boomerang Books Account Holder - it's free to sign up and there are great benefits!)

Fermion and Bolson were twins, but despite there sameness they were very different. Though they shared the same face and the same heart, it was Fermion who was older, always in a rush, never believing what she couldn't see and always working for others. Bolson on the other hand always took his time with things, he saw whole worlds were others saw only a drop of water; he believed the birds spoke to him and he worked only towards fulfilling their wishes.

But when Fermion found her brother, the life drained from his cold body, her life was suddenly changed as was that of her whole family. Losing Bolson meant losing a piece of herself, but it was also a loss to everyone at home. Everyone in her family was changed by his absence and for Fermion nothing could make sense again until she could discover the reason why he had died and accept that he was never coming back.

Tantony is a journey through grief and loss, a journey across land and sea, a journey to find your own path in life and what you believe. As one girl struggles with her life, her loss and what she believes she learns to accept others for who they are and herself for who she needs to be. Written with a raw and edgy language that reflects the uniqueness of this country and the quirkiness of its people, this down to earth story is one that settles deep within you and refuses leave. 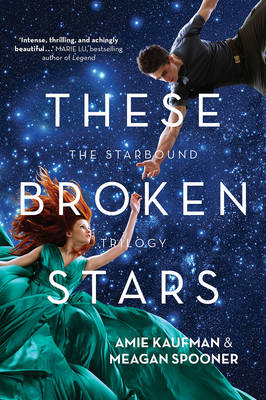 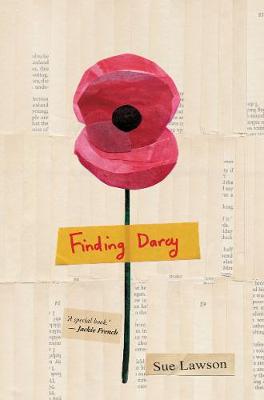 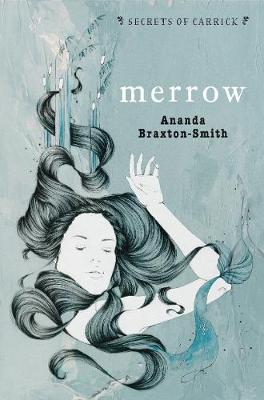